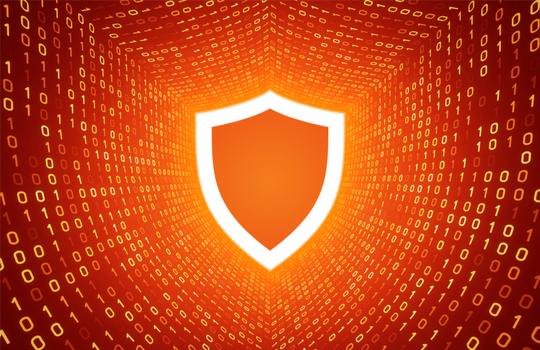 The Federal Government has announced a $9.9 billion boost to Australia’s offensive and asymmetric cyber strike capabilities, described as “the biggest ever investment in Australia’s cyber preparedness”.

The 2022-23 Budget provides a significant leg up for the Australian Signals Directorate (ASD), with a 10-year investment in new national cyber and intelligence capabilities.

The Government anticipates its investment will also create more than 1,900 new jobs within the ASD – almost doubling the size of the agency – recruiting new data analysts, computer programmers and software engineers. More than 40 per cent of staff are expected to be located outside of Canberra.

Defence Minister Peter Dutton said the project would enable Australia’s cyber operators to strike back against adversaries and increase the protection of Australia’s interests online.

“This investment in [the] ASD recognises the deteriorating strategic circumstances in our region, characterised by rapid military expansion, growing coercive behaviour and increased cyber-attacks,” Dutton said in a statement.

“It acknowledges the nature of conflict has changed, with cyber-attacks now commonly preceding other forms of military intervention – most recently demonstrated by offensive cyber activity against Ukraine.”

Dutton added: “REDSPICE ensures Australia keeps pace with the rapid growth of cyber capabilities of potential adversaries. It provides new intelligence capabilities, new cyber defences to protect our most critical systems, and is a real increase in the potency of ASD’s ability to strike back in cyberspace.”

While the Federal Government has earmarked a total of $9.9 billion over the next decade to fund REDSPICE, much of this spend has been reallocated from Defence’s own budget (particularly from its Integrated Investment Program). New investment in REDSPICE over the four-year forward estimates period represents just a fraction of this total, at $588.7 million.

Assistant Minister for Defence Andrew Hastie also noted that the Government’s $270 billion investment to boost the Defence Force’s capability and potency would ensure Australia remains ready and adaptable to the changing nature of warfare.

“This [investment] will create highly skilled jobs, and will equip the next generation of Australians to defend our critical infrastructure.”

To support Defence’s growing capabilities, the Government will increase its permanent ADF and Defence civilian workforce by 18,500 by 2039-40.