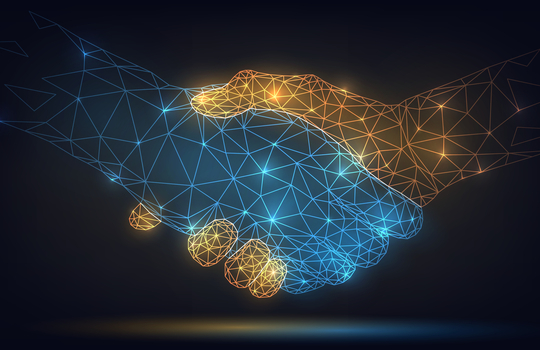 The Federal Government has announced the release of a new Digital Trade Strategy, building upon its existing data and digital initiatives, including the Digital Economy Strategy 2030.

“The Strategy builds on the Government’s existing data and digital initiatives, including the Digital Economy Strategy, and ensures Australia maintains momentum to keep pace with changing economic conditions and technology,” Hume said in the announcement.

The new strategy was also said to describe “Australia’s important leadership role in digital trade rulemaking through participation in multilateral forums – including the World Trade Organisation, the OECD, APEC and the G20”.

For the purposes of this Strategy, digital trade was defined as:

“Cross-border data flows are intrinsic to trade in virtual goods and services, and increasingly enable all goods and service exports, as well as the movement of finance, people and ideas,” the Department of Foreign Affairs and Trade said in a statement.

The Ministry said that, at the same time, Australia needs to strike an appropriate balance between the free flow of data and the protection of essential policy objectives, such as security, consumer protection, data privacy and the sovereign right to regulate in the public interest.

Cross-border data flows were particularly important for micro, small and medium enterprises – entities, it was noted, that face significant hurdles in overcoming regulatory barriers and participating in global supply chains and consumers.

On 11 May 2021, the Government released its $1.2 billion Digital Economy Strategy, which was designed to support digital transformation and help Australia become a top 10 digital economy and society.

The potential benefits to the Australian economy through digitalisation – the use of digital technology to improve business processes and create new revenue opportunities – have been estimated to be as much as $315 billion over the next decade, with the potential to create up to a quarter of a million new jobs by 2025.