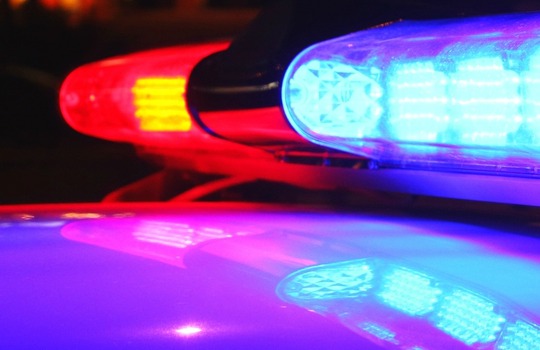 Data from Commonwealth agencies spotlights wrong-doing across the corporate world. “Corporate malfeasance” is endemic, but regulators may be losing their muscle in going after the big end of town, warns new report.

Australia’s front-line industry regulators and watchdogs may be losing their muscle, as “corporate malfeasance” runs amok in the corporate world, warns a report by the The Australia Institute. This report, Corporate malfeasance in Australia says that there is no consolidated database that offers a comprehensive overview of corporate wrong-doing.

However, the report seeks to address this information gap by drawing on available data from regulators and government agencies. This data reinforces concerns that government is under-resourced to follow through on wrong-doing, while only focusing on cases with a higher prospect for success.

Fewer cops on the beat

Available data suggests there are “fewer cops patrolling the corporate beat than there were three years ago.” Regulators and agencies that monitor corporate malfeasance have had staffing cuts and a downsizing of resources. This has impacted going after companies in the big end of town.

The institute notes that it is difficult to understand the rationale for these cuts, given the official publications of the relevant agencies show that corporate wrongdoing is widespread in Australia.

Tip of the iceberg

The ASIC’s performance was examined over the four and a half years to December 2015. During this time, the commission successfully concluded 3,115 cases against corporations. Of this, 2,095 were criminal matters. “This is unlikely to represent the full extent of non-compliance by corporations with relevant legal requirements.”

This oversight is largely because ASIC, like most regulators, has limited resources. It also remains reluctant to take formal proceedings unless there is a “very high prospect of success.” The focus is ensuring that other cheaper enforcement options are exhausted.

Among other agencies, the ATO’s annual reports were examined to establish the extent of tax evasion and avoidance. “Overall the ATO figures and discussion suggest that in the ATO’s normal course of business it recovers huge amounts from companies and other businesses that attempt to conceal their liability for taxation.”

In previous years the ATO prosecuted over 500 companies a year. This office currently prosecutes 300 annually. A downward trend in investigations is attributed to cutbacks in staff and other allocations. Among the concerns, companies try to underpay the GST and other indirect taxes as well as PAYG on behalf of their employees. This has amounted to $6.3 billion in the latest year for which there is complete data.

One of the ATO’s compliance programs, the taxable payments reporting system specifically targets building and construction firms. The office has recovered $2.3 billion for the year 2012-13. “Similar successes have been recorded in relation to the other specific target groups such as the international profit shifting program.” However, staffing by corporate regulators and related government agencies like the ATO “is a very serious issue.”

Recent banking scandals spotlight a problematic culture within the sector. “Despite the rhetoric of the bank CEOs and others, this is not a culture that will be easily fixed.”

While banks are in the news lately, they are far from alone. “Whenever there is a financial incentive for wrong-doing we find corporations and their agents engaging in criminal activity or operating in the grey area of the law.” Where corporate regulators are hobbled, the threat of punishment for those breaking the law is lessened. “And so, the more likely we are to see wrong-doing.”

According to ABS data, each year nearly 5,000 corporate-related matters are brought to court. These cases involve organisations (mainly companies) as defendants. On average around 4,000 are found guilty. “Unfortunately the ABS national data cannot be broken down further. In addition to the number found guilty there would be a substantial number that settle out of court,” adds the report.