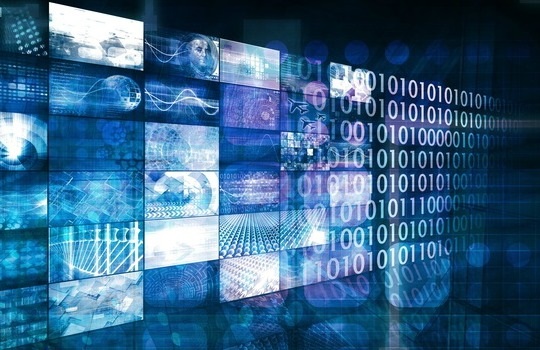 Dr Ian Oppermann, a keynote speaker at the FST Government South Australia conference, has foreshadowed an increased use of big data and analytics to tackle “wicked policy problems.”

He said that leveraging knowledge was not simply about linking, connecting, modelling, analysing, or bringing the data sets together. This was about offering the more powerful tools to tackle the wicked challenges, and forecast with better precision.

Agencies should look beyond the problems that are immediately before them. They need to explore the richer relationships involving data, as well as the nuances and the complexity.

“Data enables agencies to see the world differently by using science to understand the world,” Dr Oppermann said. “This is to rethink the approach and the interventions involving these wicked policy challenges.”

The lens of joined-up data sets offered a deeper understanding of problems, while predicting the intricacies around a set of relationships.

More recently, a bill passed through the NSW Parliament that had enacted changes to the Compulsory Third Party Scheme. This reform was heavily influenced by big data, and a deeper understanding of a highly-complex claims management system. This access enabled policy planners to work through a range of questions and scenarios, in a predictive modelling environment.

He said the data scientist is the “modern-day unicorn.” This is someone that is familiar with science, maths, being able to write computer software, or building the algorithms. But this group now needed to communicate across business. “It’s very difficult to find people who possess all those characteristics,” noted Dr Mazumdar. “So you have to compromise around the core characteristics that you’re really focusing on.”

There was a subtle distinction between data analytics and data science, added Dr Mazumdar. “As we developed our co-work, we worked with the old centre of excellence, as well as the Australian Taxation Office, Department of Human Services, Australian Bureau of Statistics, industry partners, and universities.”

Debate had centred on the role of a data scientist and data analyst, Dr Mazumdar said. Analysts were connected to the business user. They understood business problems, and could translate problems to be solved.

By contrast, a data scientist could apply the techniques, and had an understanding of the probabilities, as well as machine learning. “Data science is not a static field. You develop skills and competencies over time, just as with a software engineer, or project manager.”