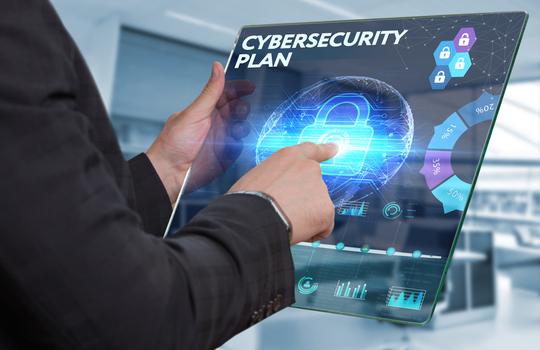 The Federal Government has announced a $1.9 million package to “address the critical shortfall in skilled cyber-security professionals,” according to a government release.

Allocated over four years, the money will be used to establish the Academic Centre of Cyber Security Excellence (ACCSE), an initiative headed by the University of Melbourne and WA’s Edith Cowan University, to provide research and training for Australia’s cyber security professionals.

According to Simon Birmingham, Minister for Education and Training, the ACCSE will fill the immediate skills gap and assist future job growth for the cyber security industries.

“These centres will help meet the unique challenges we face in the digital age by preparing a new generation of graduates to increase our cyber security workforce,” Birmingham said.

“The centres will encourage more students to take up undergraduate and postgraduate studies and research in cyber security and broaden the range of professionals capable of supporting a cyber-secure nation in to the future. Our ambition is to attract more of Australia’s best and brightest into this critically important area, regardless of their background.”

The cyber-security skills shortage has hit Australia with usual ferocity.

According to a 2016 study by Intel Security, almost nine out of 10 surveyed IT decision makers in Australia reported a cyber-security skills shortage.

These results are notable compared against Australia’s digital security breach statistics, which found that 86 per cent of Australian organisations “experienced attempts to compromise the confidentiality, integrity or availability of their network data or system,” according to a study conducted by the Australian Government’s Cyber Security Centre (ACSC) in 2016.

The Federal Government’s 2016 Defence whitepaper has recommended an additional $400 million investment over the next decade to boost Australia’s cyber and intelligence capabilities and create around 800 specialist jobs.