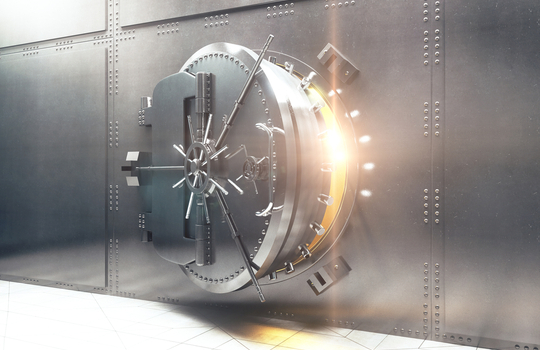 The proposal, released by the Turnbull government last week, also promises to give consumers better access to their banking data and more relevant data on banking products.

In a statement, Treasurer Scott Morrison said the open banking regime has the potential “transform the way in which Australians interact with the banking system.”

“Greater consumer access to their own banking data, and data on banking products, will allow consumers to seek out products that better suit their circumstances, saving them money and allowing them to better achieve their financial goals,” Morrison said.

Fintechs and challenger institutions are also expected to benefit from the regime’s proposals, with “further opportunities for innovative business models to drive greater competition in banking and contribute to productivity growth,” Morrison added.

The push to deliver greater data sharing capability and transparency will open the door to third party comparison services, providing greater options and more tailored service to Australian consumers, according to a statement from Treasury.

“Data sharing will increase price transparency and enable comparison services to accurately assess how much a product would cost a consumer based on their behaviour and recommend the most appropriate products for them,” Treasury said.

“Open banking will drive competition in financial services by changing the way Australians use, and benefit from, their data. This will deliver increased consumer choice and empower bank customers to seek out banking products that better suit their circumstances,” the department added.

The government has commissioned Scott Farrell, partner at King & Wood Mallesons, to lead an independent review on delivering an open banking regime for Australia.

The review will make several recommendations to Treasury, including proposals for an operational model, a regulatory framework, and an implementation framework (including roadmap and timeframe).

Banking groups, consumer advocacy bodies, and fintechs will be consulted over the course of the review process.