Tracking the week that was in digital innovations and developments across Australia and New Zealand’s public sectors. 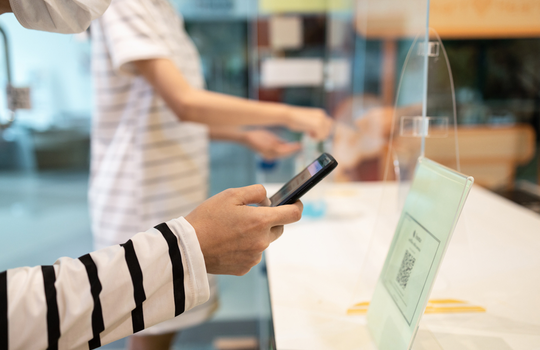 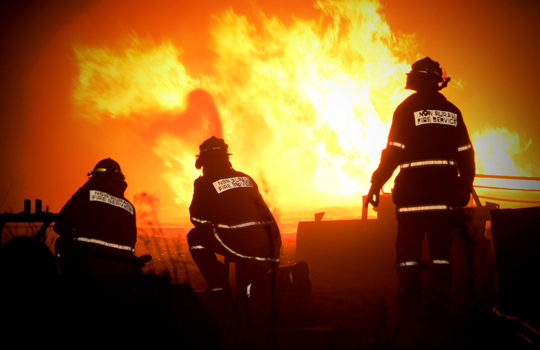