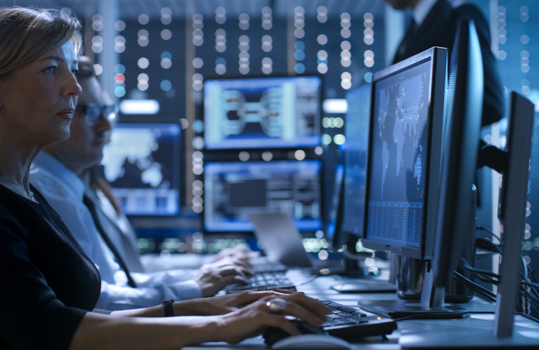 Australia’s Department of Defence has enlisted tech giant IBM, along with 14 other industry partners, to build out the initial phase of a new Enterprise Resource Planning (ERP) platform.

Beating out a rival bid from Accenture, IBM’s 18-month, $95.5 million deal is just the first phase of an extensive multi-year project to “modernise” and “optimise” the DoD’s information systems.

In a statement, the Defence Department said the new ERP platform “will modernise, integrate and transform Defence’s approach to managing its finances, human resources, logistics, engineering, maintenance and estate”.

In a staged rollout, IBM is expected to deploy its initial ERP capability for finance reporting within 18 months; the next phase, to be delivered by 2022, will involve an expansion of Defence’s logistics and maintenance capability, replacing a number of existing end-of-life systems.

IBM said its ERP overhaul will meet the requirements of the reform agenda outlined in the Government’s First Principles Review for Defence, requiring the DoD to ensure that deployments are fit for purpose and able to deliver against its strategy with the minimum resources necessary.

The ERP agreement comes just over a year after IBM secured a five-year, $1 billion whole-of-government contract with the Federal Government

IBM Australia & New Zealand managing director David La Rose said this latest deal is “a testament to our 40-year partnership with the Australian Government, and more than two decades of working with the Department of Defence.”