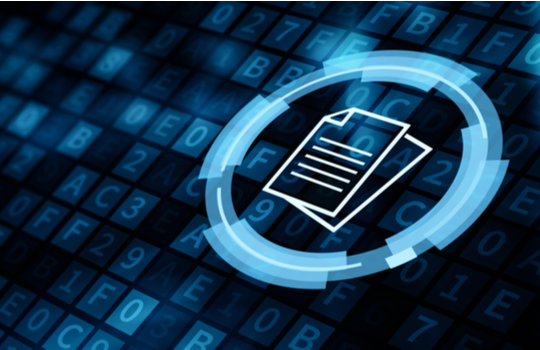 Put to the tender, the new managed service platform will be expected to support more than 3,000 active users across the insurer, spanning icare’s personal injury claims, prevention and underwriting, and Insurance for NSW (its specialist public sector insurance arm) units, among others.

The new system must function as “a unified repository” comprising various media, including documents, video, audio and images “from one place where it can be leveraged by a system process or single individual”, tender documents state.

The chosen vendor will be expected to provide the CSP as a fully managed service for an initial four-year term, with the possibility of another four-year (2+2) extension, with the contract inclusive of software licensing, hosting, support, and maintenance.

icare said it is seeking a “monthly fixed fee to cover” support and maintenance requirements. It will also require transition project services, including setup, integration, testing support, data migration, and implementation of the CSP.

Under the terms of the procurement, stored data must be hosted on a cloud server based within New South Wales. icare also mandates data backup, recovery, and disaster recovery services for the hosted solution, requiring 24/7 platform application and hosting support.

Currently, icare estimates its document storage consumes up to 120 terabytes of data (representing 99 million documents), growing at an average of 5TB per month. Its database accounts for 5TB, growing 6 per cent each month.

Anticipated data migration through 2021 could see its database waver by around 20TB.

The OnBase platform provides an end-to-end records management and secure storage solution supporting icare’s customer correspondence, policies, and billing processes, which are linked to claims and care delivery through the Hyland Cloud.

At the time of the OnBase deployment, icare’s then chief of workers insurance John Nagle (later CEO) said the solution provided “a fully integrated platform which gives our underwriters and billing staff a birds-eye view of the data they need to support employers and ultimately respond to injured workers in a timely manner”.

All documents and data in the OnBase CSP are currently hosted in the Hyland Cloud.

More than three million NSW workers are covered by icare, including 328,000 public sector employers from 202 state government agencies. Around 15,000 new workers compensation claims were made in the 2019-20 financial year.