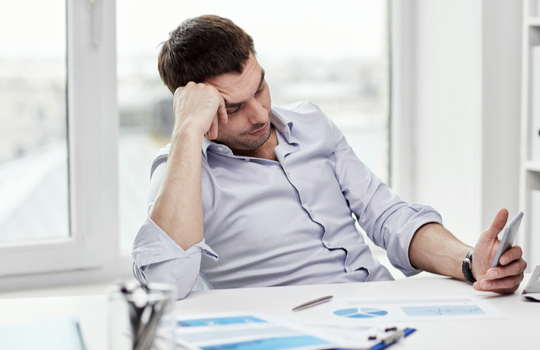 Half of all surveyed digital thought leaders believe the Government has failed to effectively utilise technology to improve their service platforms, according to EY’s annual 2017 Digital Australia: State of the Nation survey.

More than 1,500 Australian consumers and 130 digital opinion leaders were surveyed for the report, which drew insight from technology heads from the commercial and government sectors, according to EY.

Despite the lacklustre response from surveyed thought leaders, consumers expressed greater optimism over the Government’s ability to leverage technology, with 36 per cent rating the Government’s tech forays favourably.

Ease of use for existing eGov services was rated positively by both consumers and thought leaders. Nearly two-thirds of all digital opinion leaders and half of all consumers declared that they were comfortable using government departments and agencies via digital channels.

Over the past 12 months, 87 per cent of Australians surveyed have accessed at least one government service online, with myGov the most commonly patronised service, EY reported.

Registrations for the myGov platform have exceeded expectations, according to Australian National Audit Office (ANAO).

The ANAO states that more than 9.5 million user accounts were registered with myGov by the end of its four-year user acquisition project—nearly double the business case forecast of 5.1 million.

Sluggish internet speeds remained another sore point with surveyed thought leaders, with 79 per cent of digital opinion leaders believing their fixed internet access or mobile device speeds were inadequate. Consumers appeared divided on the issue, with 42 per cent unimpressed by Australia’s internet speeds against 34 per cent.