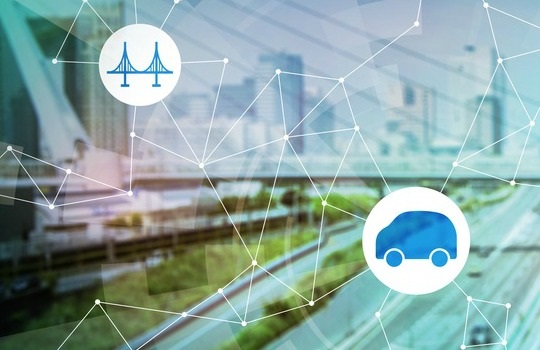 The federal government has weighed in behind R&D for intelligent transport systems under a $55 million grant to build 21sth century infrastructure, including self-drive vehicles.

The future of intelligent transport systems is under the spotlight under a $55 million grant awarded to higher education and research bodies by the federal government.

This latest funding supports the iMOVE Co-operative Research Centre (CRC). The program would run over 10 years, and incorporate R&D into 21st century transport, together with designing self-drive vehicles and automated transport.

This grant to iMOVE CRC was announced by the federal minister for industry, innovation and science, senator Arthur Sinodinos.

Professor David Hensher, director of the ITLS, said this funding is a clear demonstration of the central role played by the transport and logistics industry. Future transport is marked by better competitiveness and productivity across the economy.

The federal funds bring the iMOVE CRC’s total research budget to more than $100 million when added to contributions already made by industry and university members.

These funds would be used to explore digital and evolving vehicle technologies. The aim was to increase the efficiency of passenger and freight flows, reduce congestion, manage fuel use, and tackle the problems of carbon emissions.

The ITLS was actively involved in the iMOVE CRC group through its focus on core research themes. These included the roll-out of intelligent transport systems and infrastructure, end-to-end freight solutions, as well as mobile apps for commuters.

Professor Greg Whitwell, dean at the Business School, said the federal grant had recognised the international-standard research being carried out at the University of Sydney. This research would move into commercialisation, while offering transport solutions across-the-board, in a forward-planning environment.