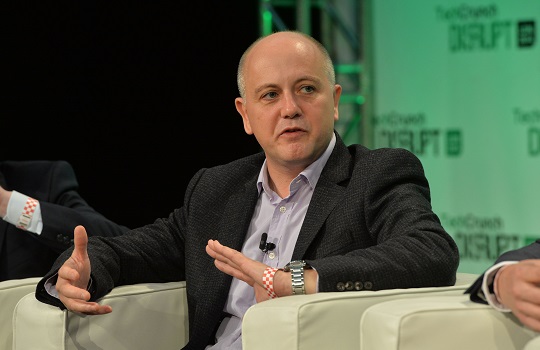 Tim Kelsey has announced he will step down as chief executive of the Australian Digital Health Agency (ADHA) after three and a half years at the helm.

Appointed chief executive in August 2016, Kelsey was instrumental in bringing the nation-wide My Health Record scheme to life last year.

Among the first large-scale implementations of its kind in the world, the ADHA was set the mammoth task of digitising Australia’s byzantine health records keeping system, giving both citizens and health practitioners access to an online repository of patient health information – the My Health Record database.

Officially launched on 13 November 2018 (the conclusion of the three-month opt-out period after which a My Health Record account was automatically generated), today more than 90 per cent of the population – or 22 million Australians – are now registered for a My Health Record.

“There are now more people with a [My] Health Record than with any other digital tool assets – other than a mobile phone – in Australia today,” Kelsey boasted during his keynote presentation at the FST Government Australia conference last month.

Kelsey announced he was also leading the push to introduce new standards to increase the interoperability of My Health Record across Australia’s healthcare network, allowing more detailed patient information to be more easily shared between practitioners – a task that will no doubt be left to his successor.

In addition to My Health Record, Kelsey also led the first stages of the agency’s five-year upgrade of the country’s e-prescribing software system, ensuring it will be fully integrated with Australia’s Pharmaceutical Benefits Scheme (PBS).

Originally from the UK, Kelsey formerly served as the national director for patients and information at the NHS England, and as executive director, transparency and open data, in the UK’s Cabinet Office.

The ADHA Board said it will engage with the Agency “to ensure staff are supported during this time of change and will be taking all appropriate steps to ensure the ongoing management of the Agency’s business”.

The Board said it would shortly appoint an interim chief executive before it begins the search for Kelsey’s successor.