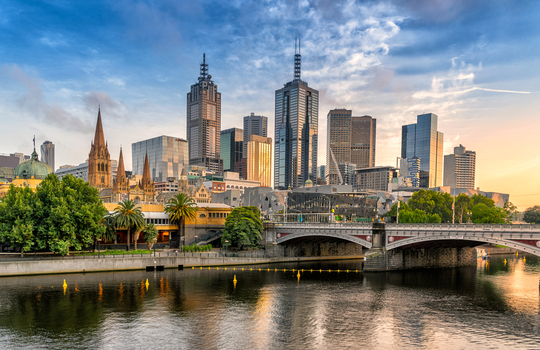 Melbourne is set to play host to an “international-standard” artificial intelligence (AI) Centre, with the Victorian Government pledging $1 million to develop the hub on top of Federal Labor’s original $3 million pledge.

Though an exact location is yet to be decided, the state government said its funding boost would help to identify and establish a Melbourne base for the new National Centre for Artificial Intelligence, which it said would “[bring] together a mix of world-leading businesses, start-ups and tertiary institutions.”

However, the Centre’s establishment – and the Vic Government’s promise for it to be housed in Melbourne – will be contingent on a formal agreement with the next Federal Government, with Labor affirming its commitment to the project if elected.

Victoria’s Minister for Innovation, Martin Pakula, one of the leading advocates for the Centre, said the hub would help to “turbo-charge the state’s innovation ecosystem” and boost innovation capabilities in emerging AI-backed industries.

“Artificial Intelligence is becoming the defining technology that is changing the way business is done, from autonomous vehicles and healthcare robots to the latest agriculture technology,” Pakula said.

He said the Centre’s overriding mission will be to help avoid the “dumb decisions” that arise with poorly-designed AI.

“The application of tech within government and decision-making processes is a smart thing. If it can make decisions quicker, more efficiently, great,” he said.

While the $4 million commitment, “a first of its kind in Australia” according to Labor, is comparatively modest by global standards, the party said it is committed to further investments in the technology.

“People shouldn’t confuse the amount of money being directed to the establishment of a centre versus a much higher priority of national investment required in AI. That will come next. We want to get organised and see the centre as the primary vehicle to begin that journey,” Husic told tech publisher InnovationAus.

Worldwide expenditure on AI systems is forecast to reach US$77.6 billion a year by 2022. According to a recent AI Group report, artificial intelligence is also changing the skills that employers want, with skills shortages in big data and machine learning.