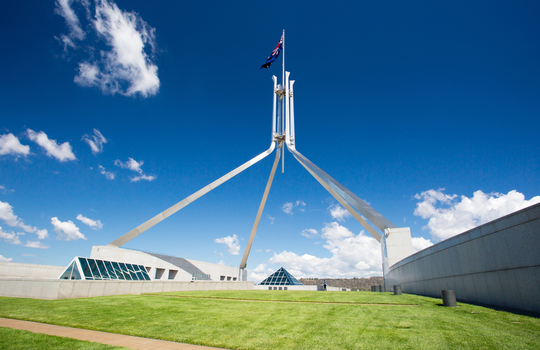 October saw the effects of the Budget announcement ripple through Australian Government departments, with a key tech appointment for the DoD, changes ahead for the DTA, and the formation of a new Federal advisory committee for cyber.

The Australian Government established a new advisory committee to assist implementation of its Cyber Security Strategy 2020. The Committee will report directly into the Minister for Home Affairs, Peter Dutton.

The Department of Defence (DoD) has appointed a new CISO from within its own ranks. Jonathan Dean, the Department’s cybersecurity operations director, was promoted to ICT security assistant secretary early in October.

The Digital Transformation Agency (DTA) will add nearly 40 new staff to its ranks this financial year, contradicting a Federal 2020 budget forecast which projected a 16 per cent drop in average staffing level for the Agency.

Following a funding boost and staffing cap reprieve, the CSIRO is expected to hire more than 200 new staff this year.

Abhishek Tripathi has been appointed Assistant Secretary, Technology Operations and Support at the Department of Home Affairs.

The Digital Skills Organisation (DSO), an initiative led by the Department of Education, Skills and Employment, has announced the appointment of Patrick Kidd as its next Chief Executive Officer.

Anthea Long, Rebecca Lee, Emma Greenwood, and Michelle Croker have been appointed Head of Division at the Department of Industry, Science, Energy and Resources respectively.

The Federal Government has announced the appointment of five new board members to its newly named Industry Innovation and Science Australia (IISA). The IISA will work to implement the government’s Modern Manufacturing Strategy.

Two new working groups have been formed by the Department of Industry, Science, Energy and Resources in October to support the National Blockchain Roadmap Steering Committee.

Clint Peters has been named as Director of Development at ACT’s City Renewal Authority, with Dennis Eiszele appointed Director of Design & Place Strategy; Christine Covington has also been appointed the CRA’s Chair. 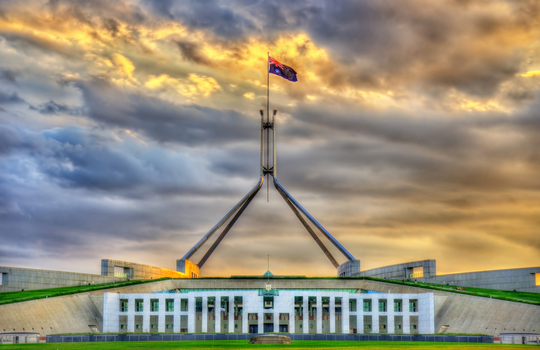 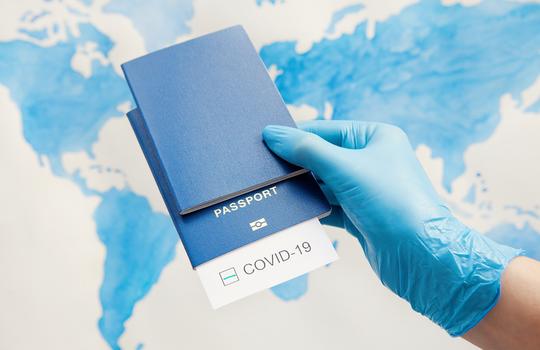 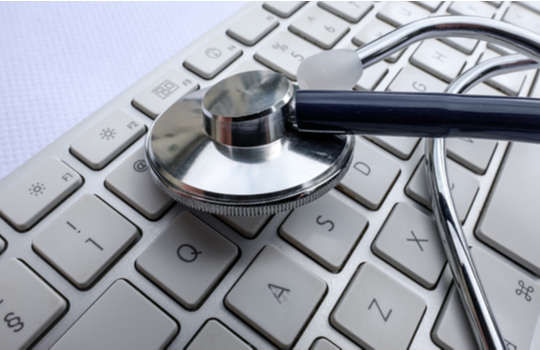 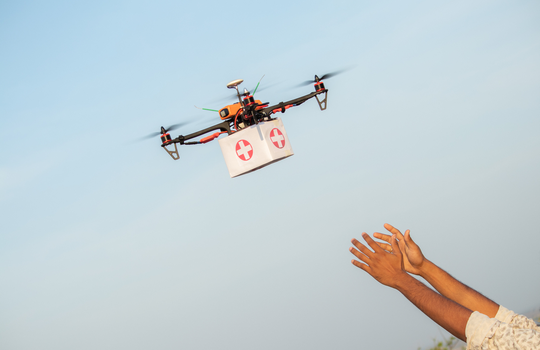