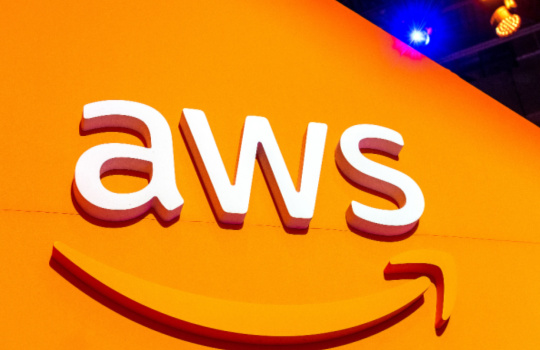 The NSW Government’s Department of Customer Service (DCS) has announced it has entered into a new three-year, $57.6 million deal with Amazon Web Services (AWS) under which the hyperscaler cloud provider will host the DCS’s computer and storage infrastructure.

The new contract will run from 1 June 2022 to 31 May 2025, and has been established under a whole-of-government agreement.

A whole-of-government agreement was initially established between the DCS and AWS in March 2021 for three years to host the Department’s computer and storage infrastructure in AWS cloud.

Subsequent to DCS’s renewed agreement with AWS, the Commonwealth Government’s Digital Transformation Agency negotiated changes to their enterprise agreement, including a discounted rate, a spokesperson from the Department of Customer Service said.

The spokesperson confirmed that the NSW Government “uses the Commonwealth Government’s enterprise agreement with AWS”.

“It is mandatory for NSW agencies to use the whole-of-government agreement when receiving services from AWS. However, the use of AWS services is not mandatory.”

As a result, DCS renewed its agreement with AWS effective from 1 June 2022 until 31 May 2025. The DCS said the agreement would provide substantial cost savings across the life of the contract due to “the benefits provided from using the Commonwealth Government’s enterprise agreement with AWS”.

The total committed spend of the DCS cluster’s previous arrangements with AWS from March 2021 to May 2022 was about $15 million.

“The increase in spend reflects the exponential uptake of cloud services and planned future migrations,” the DCS spokesperson said.

“The renewed agreement will provide a substantial saving across the life of the contract due to the benefits provided from using the Commonwealth Government’s enterprise agreement with AWS.”