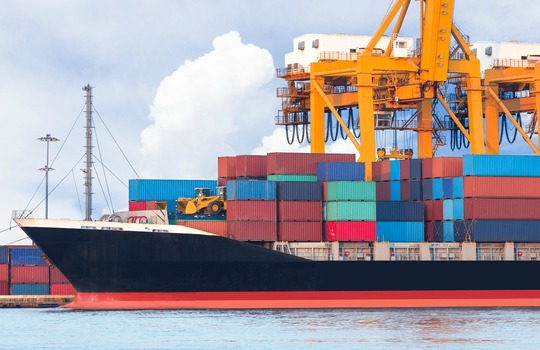 NSW is taking a lead with ICT exports into the region, according to figures released by the Australian Bureau of Statistics.

The Australian Bureau of Statistics has placed NSW in the lead with exports into Asia-Pacific – with ICT products and services gaining a foothold in the region.The latest figures highlight continued demand for NSW’s expertise in telecommunications, computer and information (ICT) services, financial and other professional services.

The boom in services exports demonstrates that NSW is setting the standard for the rest of the nation, says the Minister for Trade, Tourism and Major Events Stuart Ayres. “We’ve seen a $3.2 billion growth in 2015 alone, which has contributed to over half of total Australian growth.”

The NSW government is making trade and investment a priority. “Our strategy has been to open up export opportunities to our priority markets, particularly in Asia, and in our key strengths of financial services, ICT, travel and education sectors.”