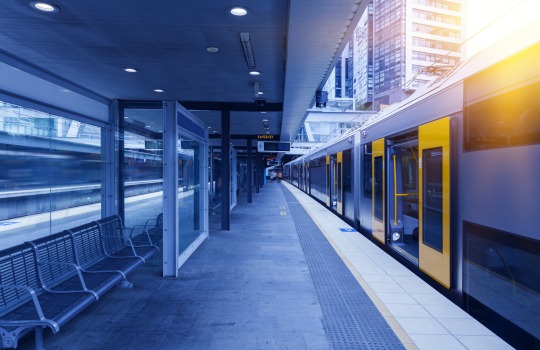 Under a full-scale migration to the Opal electronic ticketing, the NSW government is phasing out paper tickets from 1st August.

The NSW government is fast-tracking the uptake of its high-profile fully-integrated Opal electronic ticketing system. From 1st August, paper tickets will not be sold or accepted.

Opal is being used for 95 per cent of all public transport trips. “Given the enormous success, it’s now time to stop running two ticketing systems and move to one convenient system that enables future innovation,” says Constance.

With the single electronic system bedded down, the administration moves to the next stage in ticketing. Next year incorporates a customer trial for tapping on with credit and debit cards.

Since rolling out Opal in December 2012, customers have taken 800 million trips. More than 7.5 million cards were issued. Of these, one million were Gold Senior/Pensioner cards, 700,000 Child/Youth cards, and 350,000 School Opal cards.

There are currently more than 350 Opal top-up machines placed at strategic locations. These offer coverage for 99 per cent of all train trips, the busiest light rail stops, as well as ferry wharves.

Among the paper tickets being retired are adult and concession singles and returns, the 90 Day International Student Ticket and the Family Fare Deal. After 1st August, the only way to access concession fares is with a Concession or Gold Senior/Pensioner Opal card.

Following a recommendation from the Independent Pricing and Regulatory Tribunal, single trip tickets will be set to a standard premium fare across modes when compared to normal Opal card fares from September 5.

NSW is not alone in setting a premium fare for single trip tickets. Electronic ticketing systems in cities like Brisbane or London encourage customers to travel with smartcards.

These cards can be updated through 2,100 Opal retailers, newsagencies, convenience stores, or supermarkets. The nearest Opal retailer can be found via an on-line tracking site.