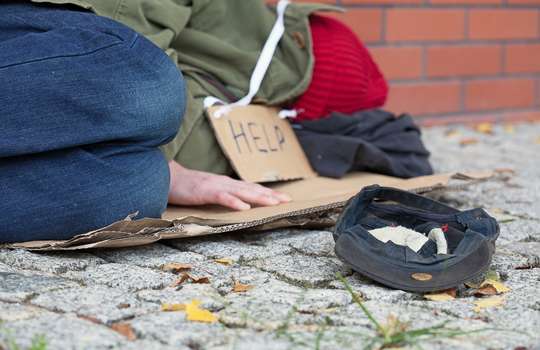 The NSW Government has announced a new real-time service to track rough sleepers across the state, hoping to use the data to coordinate a range of support services for the at-risk group.

Data collected through the program will be put into a central database to help guide specialist support services for the at-risk group. It is hoped the database will also help coordinate efforts between outreach programs and NGOs with the government’s own support programs.

Through the database, the Government also hopes to establish a ‘vulnerability index’ that creates individual risk profiles for homeless individuals across the state.

Among Cabinet’s most ardent advocates for digital and eGovernment solutions, Minister for Customer Service Victor Dominello said the use of “digital technology [will] make life easier for some of the most vulnerable people in the community.”

The launch of the real-time data initiative also coincides with the inaugural Connections Week, which aims to create a by-name list of rough sleepers across Sydney’s CBD.

“Every day more than 37,000 people in NSW experience homelessness and this new initiative will provide us with a more accurate understanding of the challenges they face,” said Premier Gladys Berejiklian.

“By using technology to collect a range of social and demographic data on rough sleepers, we can improve the way we respond to homelessness,” she said.

In an agreement signed with the City of Sydney in February this year, Premier Berejiklian vowed to halve the number of people sleeping on the state’s streets by 2025, pledging to tackle the “root causes” of homelessness.

Data collected by the City of Sydney has shown a steady decline in rough sleepers within the CBD, from 386 individuals in August 2017 to 278 individuals counted last year. However, despite the promising decline, rough sleepers still account for only a fraction of the 37,515 people in NSW deemed homeless on census night 2016 – a jump of more than 30 per cent on the 2011 census figures.