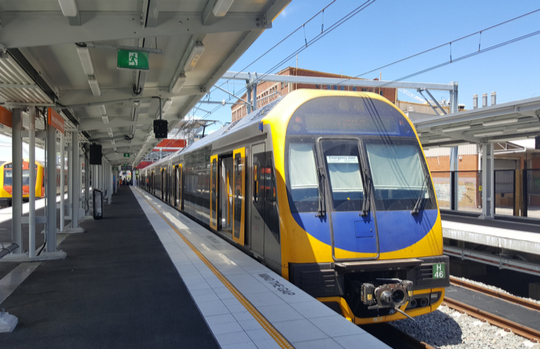 Group Rail, which collectively oversees the metropolitan and regional passenger rail services of NSW, including both Sydney Trains and TrainLink, has put its feelers out to the private sector to help overhaul its enterprise workforce management platform, seeking a new cloud-based solution that can support greater workforce flexibility and improve cost efficiencies.

With a “significant growth in patronage” expected over the next decade, placing “new and unique demands on workforce planning, coverage and capabilities” of the NSW train network, Group Rail has sought a new digital platform to help improve its planning and operational capabilities, including capacity planning, supply management, scheduling, rostering, day of operations management and performance analytics, which was revealed in a notice of tender released last Friday.

According to Sydney Trains data from 2018, passenger growth rates have increased by nearly 30 per cent year-on-year over the last five years – an increase of more than 81.2 million customer journeys since the organisation’s inception in July 2013.

The selected contractor will be required to offer all services necessary for the implementation, transition, ongoing support and maintenance of the platform, the tender proposal states.

More than 10,200 individuals are employed by Sydney Trains alone, including drivers, maintenance and cleaning staff, signals operators, ticket inspectors, stationmasters, and guards. Effective staff coordination has been a major bugbear for the organisation, which has faced criticism for unexplained service disruptions and staff shortages, resulting in frequent unanticipated delays to services.

During one of the worst incidents since the organisation’s inception, across a two-day stretch in January 2018, commuters faced widespread disruption throughout the metropolitan rail network, with the Sydney Trains blaming insufficient crew management and resourcing for these delays. On its worst day on 9 January 2018, more than two-thirds of services – or 2,043 out of 3,016 – failed to run on time.

Leaked internal documents also revealed that a new timetable, released to some fanfare by the Government in the previous year, had reduced flexibility in the system to recover from delays caused by major incidents, according to a Sydney Morning Herald report.

On-time performance today averages 91.3 per cent, according to Transport NSW figures, down from a high of 94.3 per cent in 2016.