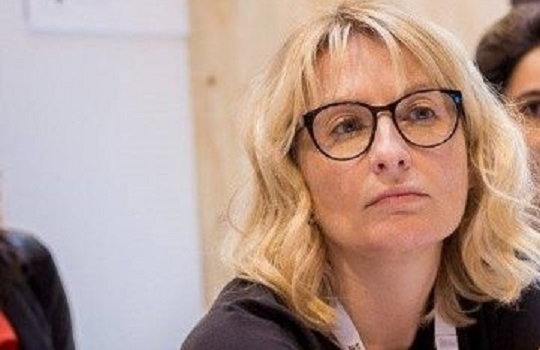 New Zealand’s Department of Internal Affairs (DIA) will maintain course with the revamp of its digital transformation agency, announcing it has permanently appointed Ann-Marie Cavanagh as its deputy chief digital officer and deputy chief executive of service and system transformation.

Cavanagh has served as acting deputy of NZ’s chief digital transformation arm since October this year; she will now become deputy head of the to-be-renamed Digital Public Service.

The deputy role directly supports the DIA’s chief digital officer – currently held by Paul James – in the delivery of the NZ Government’s digital strategy, as well as taking charge of IT assurance and capability across government.

“This work sets the direction to develop a modern public service which will meet the needs of New Zealanders in a changing world,” the DIA said in a statement.

Cavanagh will take on a central role in the DIA’s whole-of-government digital transformation program, launched just last month, which is tasked with delivering a “unified, modern, agile and adaptive digital public service”.

Among 38 separate projects set within the digital transformation program include the development of a Digital Identity Trust Framework, the implementation of the Digital Rights and Ethics Program and Digital Inclusion Blueprint, and the creation of a government API marketplace.

Paul James said his deputy had “proved herself an astute and strategic leader, able to harness the benefits of digital to work with and through other agencies to deliver customer-centred digital government.”