NZ tech industry calls for ‘Ministry for the Future’ 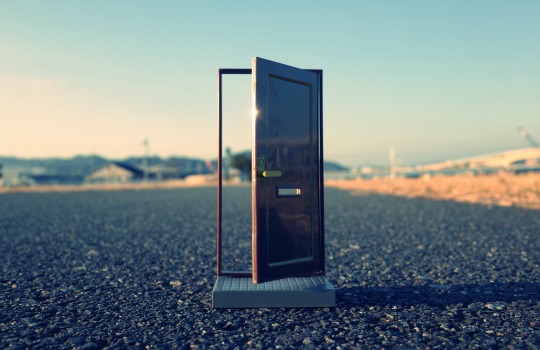 Major technology organisations across New Zealand have released a manifesto for the nation’s digital future and called for the creation of a dedicated ministry.

New Zealand’s major technology organisations are calling for the creation of a Ministry for the Future focused on positioning New Zealand and its government agencies and society to take best advantage of a technologically-enabled future.

A digital copy of the tech giants’ report has been sent to members of the New Zealand parliament, where NZTech chief executive, Graeme Muller said it would face evaluation.

“As we approach the 2017 election, we strongly encourage all political parties to embrace this manifesto and commit to bringing life to its recommendations,” he said.

“It’s not just about the tech sector as new digital technologies are driving economic and social change.

“For New Zealand to remain competitive in the near future, it needs to plan and prepare for this unprecedented technology change today.”

The technology sector employed over 100,000 in New Zealand, was the nation’s third largest export, and, contributed around $16 billion to gross domestic product (GDP).