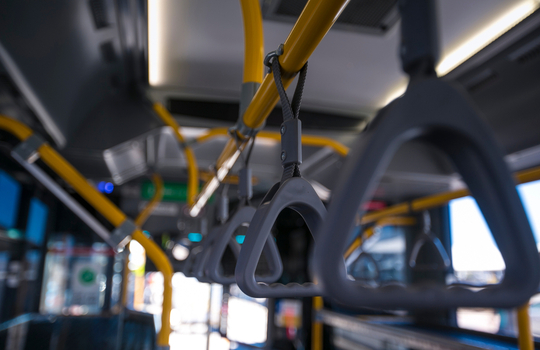 The re-launched Transperth app, which adds a new GPS tracking function to the existing JourneyPlanner capability, allows commuters to track Perth buses across the city in real-time. The tracking function is, however, limited to metropolitan buses, with Perth trains or ferry services yet to be incorporated into the new network.

The Transperth app has been in beta testing since last November, receiving near-universal praise from 5,000 or so testers – 98 per cent of whom said they would continue to use the app after its official launch.

Each of the 1,481 buses on the Transperth network has been equipped with the new GPS technology, which replaces the existing on-board tracking system enabled through the SmartRider smart card system.

Customers can also manage their SmartRider account details and arrange SmartParker and bike shelter access through the new app.

The upgrade has been a long time coming for the state, with the first incarnation of the Transperth app launched in the first half of 2015. A year earlier, the then Barnett Government enlisted Downer EDI to develop its own GPS tracking system for the Perth bus network. However, due to prolonged system errors, the app never materialised.

“Real-time data and real-time tracking, we’ve seen that a lot with on-demand transport where you can track your taxi or your Uber for example, so this is just keeping up with the times,” she said.

“This feature of the Transperth app has been a while in development, but we are determined to get it right and make this as useable as possible.”

Despite an overall increase in traffic and congestion on Perth roads, local buses have seen a steady improvement in on-time performance since the deployment of dedicated GPS tracking. Average service reliability across the Perth bus network has increased from 78 per cent in 2013 to 86 per cent last year.