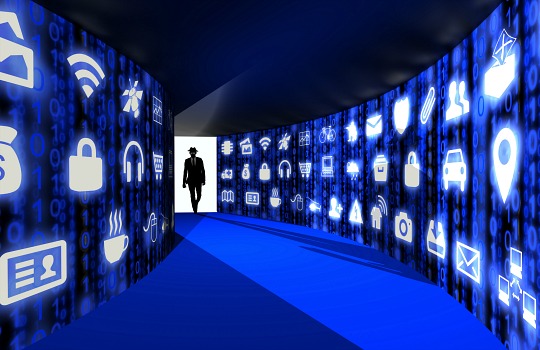 Political parties will gain a first-hand look at cyber-security planning during a February Canberra briefing that has been flagged by Prime Minister Malcolm Turnbull.

Australia’s cyber-defence planning comes under scrutiny during a briefing planned for political parties in Canberra next month. This briefing will be held when Federal Parliament resumes on 7th February. The briefing participants will include Alastair MacGibbon, cyber-security advisor to the Prime Minister, as well as the Australian Cyber Security Centre.

This intelligence briefing, announced in January by PM Malcolm Turnbull, underscores global concerns that political parties’ communication is vulnerable to hacking or cyber-attacks. Attention has focused on some foreign governments.

With two upcoming elections in Western Australia and Queensland, the federal government is raising the bar on cyber-awareness, with a focus on proactive planning and deterrence.

Earlier, Turnbull noted that cyber-attacks were the new frontier of warfare and espionage. The fall-out from cyber-attacks has impacted families, governments and business. The immediate goal is to raise awareness, while preparing for future risks.

Dan Teehan, minister assisting the PM for cyber-security, warned that cyber-hacking is of concern for governments worldwide, as demonstrated during the US elections.

He said every Australian political party needs to stay vigilant, while building their cyber-defences. “We’re heading into a new election cycle, we’ve got two state elections coming up this year,” he said.

“We want to make sure – and the Prime Minister is adamant about this – that across the board, and this goes beyond politics, that everyone is putting the proper mitigations in place.”

This strategy was launched following concerns the administration was vulnerable to attacks. These developments were marked by unprecedented levels of malicious activity.

The Commonwealth’s strategy supports offensive strikes to protect the national interest, among other checks and balances in cyber-space.