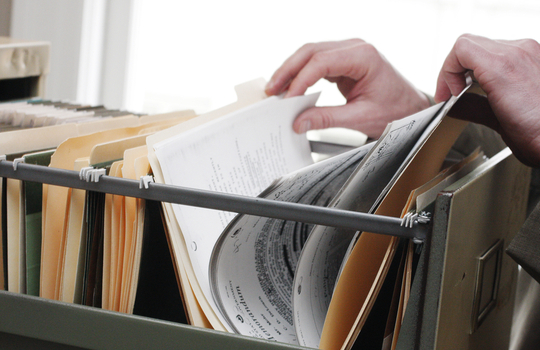 A lack of ready access to IT systems and digital equipment hindered staff from efficiently administering Victoria’s Freedom of Information (FOI) Act over the course of the Covid lockdowns, according to a new report by the Office of the Victorian Commissioner (OVIC).

OVIC’s State of Freedom of Information in Victoria report revealed that some agencies had struggled to meet their statutory obligations as new challenges emerged during the Covid-19 lockdowns.

These included reduced FOI resourcing, often re-allocated to public health efforts, difficulties in processing FOI requests, as well as limitations in the adaptability of record-keeping processes and IT systems, which adversely impacted the processing of FOI requests during periods of mandated work from home operations.

The report also found that some agencies reported delays in transitioning to a digital work environment, including the shift from hard copy documents to digital, among other challenges.

The report examined data on the administration of the Federal FOI Act 1982 by Victorian Government agencies between 2019 and 2021. As a result of the findings, the OAIC urged agencies to improve the resilience of systems that provide public access to government-held information and, in particular, to be mindful of transparency obligations when designing new systems and processes.

The agencies were advised to keep transparency at the forefront when adopting new technology or when implementing new processes and programs.

The report also stressed that the FOI Act needed to be updated to reflect modern public administration and the digital information environment.

Between 2020 and 2021, the Victorian Government said it had received more than 42,000 FOI requests, the highest number of requests ever received in Victoria and more than any other Australian jurisdiction, indicating the public’s appetite for information about how they were governed.

The data showed that between 2019 and 2021, agencies took longer to make FOI decisions and relied on broad exceptions to refuse FOI requests over this period.

Timeliness of agency decision-making on FOI requests reportedly decreased from 82.62 per cent to 79.26 per cent between 2019 to 2021, according to OVIC, meaning agencies continued to take longer to process and respond to FOI requests.

As a result, the number of complaints OVIC received from members of the public between 2019 and 2021 increased by 46 per cent.