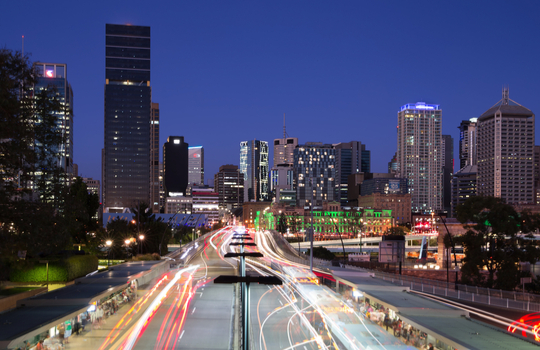 The Queensland Government’s Department of Transport and Main Roads (TRM) has revealed it will dispense with the longstanding IBM mainframe that supports the state’s transport registration and integrated licensing system (TRAILS).

TRAILS currently manages $2.8 billion in revenue and conducts 4.6 million vehicle registrations each year, according to the department.

A replacement system was first mooted in November 2014; however, the plan was subsequently shelved for two years in order to divert funds – around $60 million – for public transport ticketing subsidies.

In a statement by Transport and Main Road’s director general Neil Scales in 2014, the department predicted the project would resume only in 2020. However, TRM is set to restart the project two years earlier than predicted, using systems that include the road use management integrated information system (RUMIIS), BoatSafe, and the heavy vehicle registration assessment scheme (HVRAS).

“The initial activities will confirm project scope, by conducting a high-level assessment of other systems which may be appropriate for inclusion,” tender documents state.

TRM has “identified a number of viable options to modernise the registration and licensing environment via a possible multi-year transformational program” through its previous procurement activity.

The department expects to complete the discovery process by July this year.