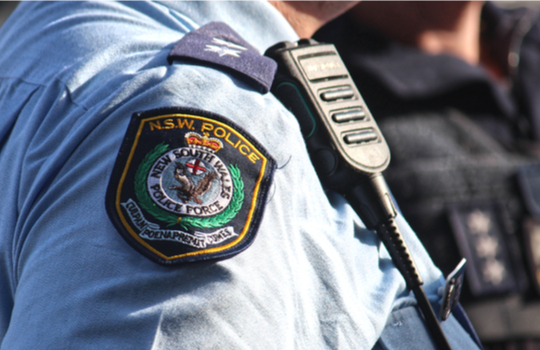 The Queensland Police Service (QPS) has claimed to be the world’s foremost adopter of Axon Citizen, an incident reporting platform, with more than 4,000 citizen reports registered through the service since its public launch last week.

The Axon Citizen’s web-based platform enables members of the public, as well as front-line police officers, to upload digital evidence, including video footage and photos, of potentially criminal incidents to the QPS for further investigation.

Queensland Police counts itself as “the [world’s] largest use of technology produced by Axon Citizen”. WA had previously claimed the mantle as Axon Citizen’s biggest patron back in 2020, which complemented its previous deployment of more than 4,000 Axon Body 2 body-worn video cameras.

“As a result, Axon Citizen’s international vice-president is visiting Queensland next week to acknowledge that no one else in the world is collecting evidence from the community in this way and that the Queensland Police Service has positioned itself as a world leader in this space,” the Queensland Government said in a statement.

A QPS spokesperson noted that, while a previous Axon system had been in place (used to report and assist in investigations), the current upgrade (enabling citizens to upload media files) was implemented in mid-February, with its official launch on 25 March.

Assistant Commissioner Road Policing and Regional Support Command, Ben Marcus noted that while Axon’s service has been operational for “only a matter of weeks”, members of the community have already submitted “critical pieces of evidence” to the QPS.

“The support and cooperation of the community is very important to police work, and this upload capability provides another significant way in which members of the public can assist police.”

Since its official launch last week, the Force has received more than 4,000 reports of hooning, with more than 1,600 items of footage “uploaded in the first six weeks”, the QPS spokesperson confirmed.

A key impetus for the upgrade of the Axon portal was to help QPS clamp down on reckless driving (or ‘hooning’), complementing the state’s recently upgraded anti-hooning laws.

Police Minister Mark Ryan praised the QPS for its willingness to be early tech adopters.

“This new initiative is yet another example of why the Queensland Police Service is truly world-class.”

“I know that police will never let up taking strong action against hooning because even one hoon offence is one too many,” Ryan added.

“The government is backing police with the laws, the technology and the resources they need to support community safety”.

The US-based Axon boasts 20,000 customers worldwide, including the UK’s Metropolitan Police and the Los Angeles Police Department (LAPD) in the US.