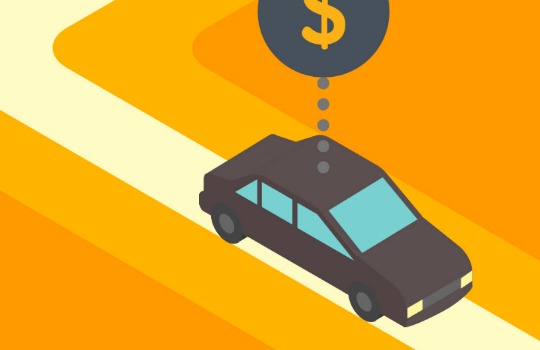 South Australia is the latest state to join the Uber ranks under a raft of transport reforms announced by Premier, Jay Weatherill. From 1st July, commuters can tap into ride-sharing services using mobile apps. Entrants joining the ranks will include Ingogo, GoCatch, UberX and Oiii.

This ride-sharing initiative follows on from reforms involving the state’s transport system. There is a renewed focus on new services and supporting technologies. Other states supporting Uber include NSW and Western Australia.

The administration is offering existing operators help with transitioning to the new framework. “As only the third Australian jurisdiction to legalise ridesharing, we are sending a message that South Australia is open for business,” Weatherill said.

Transport minister Stephen Mullighan said a new regulatory regime marks the first major reform of the South Australian taxi and chauffeur vehicle industry in many decades. “Across the world, the introduction of new technologies has placed enormous pressure on the taxi and hire car industry to evolve. Our industry must be prepared to adapt or face being left behind.”

As an incentive, the state’s assistance package will provide $30,000 payment per taxi licence, and $50 a week compensation for a maximum of 11 months for licence lessees. There is a freeze on the release of new taxi licences for at least five years.

This industry assistance is being funded by a $1 levy on all metropolitan trips, across all platforms, including taxis, chauffeur vehicles and new entrants. In addition, the administration will reduce costs for drivers and owners of taxis and chauffer vehicles and remove unnecessary regulatory burdens and red tape.

Globally, Uber has capped one billion connections, bringing together people that need a reliable ride with people looking to earn money driving their car. The company’s reach spans the US, Central and South America, Europe, Middle Africa, Asia Pacific, Australia and New Zealand.