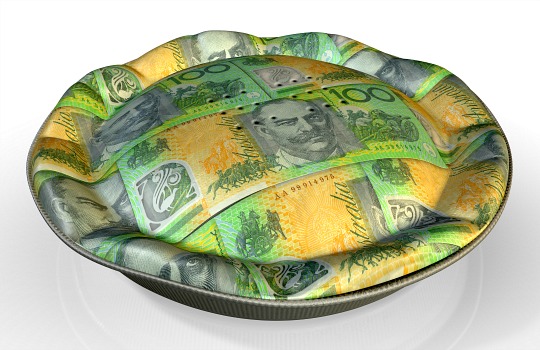 The South Australia government has opened up business for small-to-medium enterprises that seek a slice of the state’s $2 billion in contribution for projects and contracts.

The South Australian government is opening up defence contracts for small-to-medium enterprises under moves to build the domestic capability. The defence sector contributes an annual $2 billion to the economy.

Coinciding with this move, the peak agency, Defence SA, is holding forums that will enable local companies to learn about and target lucrative defence contracts.

According to SA’s defence industries minister, Martin Hamilton-Smith, the January briefings will support local companies. The goal is to offer a competitive edge to win work across the supply chain for upcoming defence programs.

The focus for defence contracts is on cyber-readiness, noted Hamilton-Smith. “We need to ensure our companies are equipped to demonstrate their cyber-ready capabilities. This gives them an edge over their competitors to win work in the upcoming multi-billion dollar defence programs.”

Australia aims to become a global cyber security leader. However, cyber-attacks can cause irreparable damage to reputation. “There is a perception that it only happens to the larger companies,” Hamilton-Smith said. “But history shows it can and will happen to smaller companies in the supply chain.”

Defence is a critical sector in South Australia. This industry currently employs 27, 000 workers, both direct and indirect.

Additionally, the Australian government has earmarked $230 million for a Centre for Defence Industry Capability in Adelaide. This centre will house high-end industry economists, analysts and other experts.