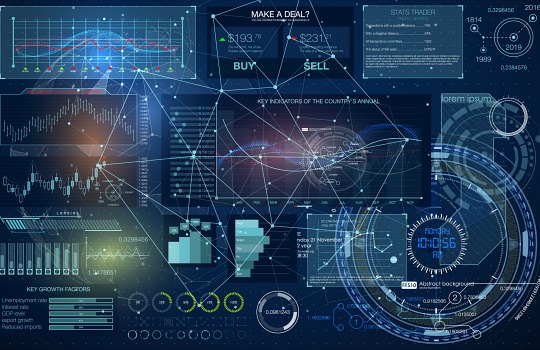 South Australia has finalised a new law to fast-track data-sharing between key states, the Commonwealth and non-government sector.

The South Australian government has passed the Public Data Sharing Bill 2016 on 1st December under moves to strengthen data-sharing arrangements between government, local councils and the non-government sector.

He said data held by governments and non-government organisations are a valuable asset. This vast repository can and should be used more effectively.

This reform also brings South Australia into line with programs already underway in other states, including New South Wales, Victoria and the federal government.

The South Australian laws address concerns raised by the Child Protection Systems Royal Commission. This commission warned that a culture of privacy and confidentiality was impacting the health, safety and wellbeing of children.

“Improving child protection requires all of us to work together,” added Rau. “This requires changing that culture so collaboration flourishes.”

In future, clearly-defined principles will influence the sharing of data. These are built around “Trusted Access Principles” that govern access to citizen data, and qualify if this access is in the public interest, and can be shared responsibly.