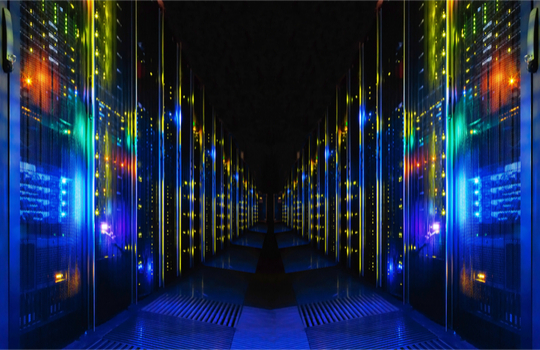 SA is fast-establishing itself as the Commonwealth’s anointed tech innovation hub, with the Department of Defence announcing Adelaide as host of a new High Performance Computing Centre (HPCC) that will support the development of advanced military technology.

The Government, which announced the project last August, said it is the final stages of procuring a head contractor to fit out the new $68 million HPCC. The Centre is expected to up and ready by late 2020, with responsibility falling on the head contractor “to procure and manage subcontractors to construct the works”, according to Assistant Minister for Defence David Fawcett.

The Centre will be capable of conducting high-fidelity modelling and simulation to support the development of technologies for Australia’s defence forces.

“High Performance Computing, or supercomputing, plays a vital role in the design, development and analysis of modern weapon systems and national security systems, including our future ships and other major defence platforms,” Reynolds said.

The “new fit for purpose facility” will be equipped to “support Defence’s major acquisitions through their lifecycle,” according to Fawcett.

The supercomputing centre will also provide “opportunities for local businesses” to work with the government on defence procurement, he added.

“Consistent with the Defence Policy for Industry Participation, the head contractor will develop a Local Industry Capability Plan to maximise the opportunities for local businesses to be involved in the project, both directly through sub-contract packages and indirectly through manufacturing, supply and transportation of the equipment and materials.”