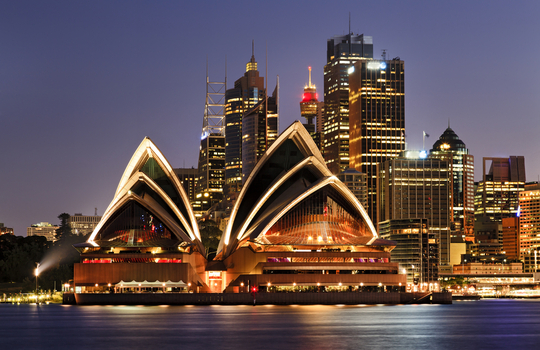 The NSW Government has announced it will develop a new Sydney-based innovation hub, touted as the largest start-up incubation centre in the southern hemisphere.

The State will invest $35 million to build the “first of its kind” start-up hub, set to deliver 6,500 new jobs to NSW, according to a Government release.

The announcement comes one month after the Victorian Labor Government declared plans to establish a fintech hub in Melbourne port suburb of Docklands.

The ‘Jobs for NSW’ scheme, a joint private sector and Government-backed initiative, will fund the Sydney hub’s development, expected to be spread over 11 floors with a working area of more than 17,000 square meters – equivalent to two and a half football pitches.

“This is an unprecedented investment from the NSW Government, which will support businesses and drive jobs growth across the State,” Premier Gladys Berejiklian said.

More than 40 per cent of the nation’s start-ups are based in NSW, according to Premier Berejiklian.

The hub will be located on York Street in the heart of Sydney’s Central Business District, and is expected to attract entrepreneurs from across the State, according to John Barilaro, Deputy Premier and Minister for Small Business.

“The ‘Sydney Startup Hub’ will support businesses, turbocharge the start-up ecosystem, and drive job creation across the State,” Barilaro said.

“We are leaving no stone unturned. In addition to the 2,500 residents, the hub will welcome regional entrepreneurs from the wider start-up ecosystem through the regional landing pad and community and events space.”

Stone & Chalk, one of Australia’s largest dedicated fintech hubs, will be among the first to relocate to the new Sydney Startup Hub. The Sydney-based fintech incubator will occupy two floors of the new Startup Hub, joined by fellow start-up developers Fishburners, Tank Stream Labs, and The Studio.

News of the hub’s launch comes at an opportune time for the local start-up community, with Australia hitting a near-record $US230 million ($AU297 million) in venture capital investments in Q2 2017 – the second largest amount ever invested in Australia over a given quarter – according to a KPMG report.