Treasurer to meet with world counterparts on fintech promotion 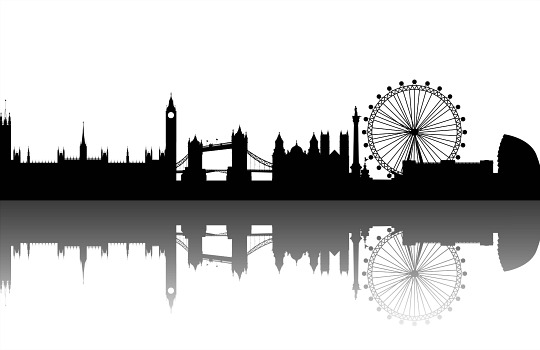 Treasurer Scott Morrison is set to meet with counterparts in the UK and Germany to promote Australian fintech and discuss global developments in digitisation.

As part of the government’s agenda for fintech development and reform, Treasurer Scott Morrison is meeting with ministers, banking representatives and leaders across Western Europe to discuss innovation in the finance sector and issues surrounding housing affordability.

Morrison said the opportunity to meet with British and German officials as part of the G20 Summit would see discussion on the future of financial innovation and trade and investment issues, along with issues around social housing and housing policy.

“I will deliver an address to the conference to highlight actions the Australian Government is taking at a policy and regulatory level to promote the innovative fintech industry in Australia,” he said.

“The G20 conference provides the opportunity for officials from G20 countries, including central banks, financial regulators and policy makers, to explore the risks and, more importantly, the opportunities it presents.”

The Treasurer said the government should look to the UK as an example for financial innovation, with London a clear world leader in fintech developments.

“The rapid adoption of digital technologies is driving innovation across the economy,” he said.

“I will take the opportunity to hold a number of meetings with a range of experts and entrepreneurs to discuss fintech and innovation, particularly how improved use of information can deliver benefits for consumers.”

The $10 billion allocated per year toward housing in Australia could also be set for a shake-up; Morrison said the economy would struggle to maintain current funding levels and would look to the UK for examples on affordable housing structures.