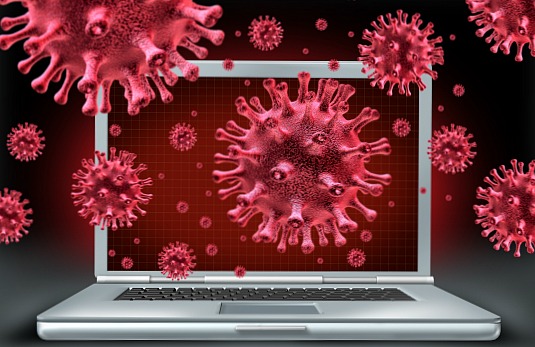 A media transcript released by PM Malcolm Turnbull’s office acknowledges that “heads have rolled at IBM” over the Australian Bureau of Statistics website outage.

During an interview with the broadcaster, 3AW, the PM reinforced concerns that Australians expect better services from government. This is especially with managing IT contracts.

He said he was “not trying to protect anyone here at all but overwhelmingly the failure was IBM’s.” The company had acknowledged that, paid up, and accepted the blame. “They were being paid big money to deliver a particular service and they failed.”

During the August ABS census, four distributed denial of service attacks caused a 40-hour outage. This meant millions of Australians could not lodge their online census return forms.

Earlier, federal security advisor, Alastair MacGibbon, said the census failing was a major setback for a respected agency. The public backlash was a serious blow to confidence in being able to deliver on expectations.

The outage amplified existing concerns involving privacy and the security of data held by the ABS.

The administration has since accepted MacGibbon’s recommendations to tighten security, while improving supervision by the Australian Signals Directorate.