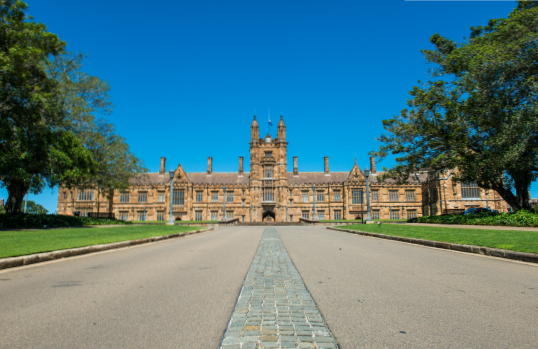 The future of internet of things (IoT) is marked by trillions of interconnected devices driving services across government and industry.

The internet of things (IoT) is taking hold – with fifth-generations (5G) networks connecting trillions of devices across industry and government.

According to Professor Branka Vucetic, director, Centre for Telecommunications Excellence, Sydney University, 5G connectivity has taken the IoT into the “Industrial internet of Things” (IIoT).

Globally nearly 50 billion devices worldwide will be connected to the internet by 2020.  More than 250, 000 cars will link to the internet. The uptake of wearable devices has tripled in the past five years.

A major challenge around the IIoT is building new ICT infrastructure with higher standards of reliability, latency, security, and interoperability. IIoT applications face challenges that cannot be met by today’s radio-access network, control and computing methodologies.

Professor Vucetic said latency describes the time it takes for a packet of data to get from one designated point to another within a computer network. “The response times can affect efficiency.”

A Sydney University team is investigating response times that are shorter than one millisecond. This is to improve current response times, and create a smart environment for emerging technologies.

In the New Year, researchers will focus on developing the new framework and models, algorithms and technologies for the next generation of the wireless cellular 5G.

“We are also refining the requirements for the ultra-high reliability needed for machine-to-machine communications particularly within an industrial setting,” added Professor Vucetic.

The ultimate goal is to ensure there is no data lost in the exchange of information from one interface to another.

The IoT has taken hold across the energy and grid networks. One example, the Smart Grid Smart City Australian project, demonstrated several smart-grid applications on a limited scale for 30,000 NSW households.