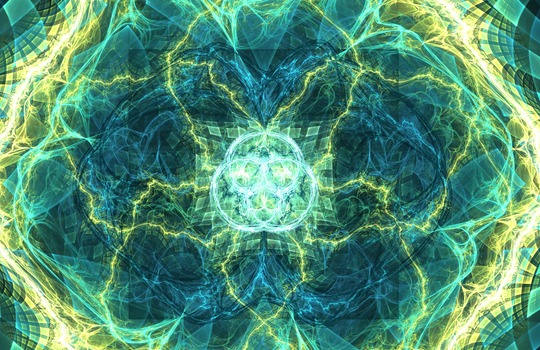 The University of NSW (UNSW) is racing to build a super-fast quantum computer. This work helps bridge the divide between classical computing and the more opaque world of quantum physics.

The University of NSW has joined the race to build one of the world’s first super-powerful quantum computers. This work is being carried out under a $26 million grant provided by the Australian government and industry partners.

The quantum computing work is being done at the university’s Sydney Centre of Excellence for Quantum Computation & Communication Technology. Together with Australian goverrnment funding, work at the centre is supported by $10 million each from Telstra and the Commonwealth Bank of Australia.

Quantum computers harness the power of atoms and molecules to perform memory and processing tasks. These computers perform certain calculations much faster than any silicon-based computer.  By 2020 or 2030, circuits on a microprocessor may be measured on an atomic scale. These manage ever-faster amounts of processing power, and quench the thirst for faster computing capacity.

According to the UNSW, quantum computing has the potential to revolutionise computing. Today’s digital computers have finite processing power.  By contrast, a commercial quantum computer can deliver a significant speed-up in power, and run much faster than a supercomputer.

Australian engineers have proven – with the highest score ever obtained – that a quantum version of computer code can be written, and manipulated, using two quantum bits in a silicon microchip, according to university researchers.

The university observes that physicists have struggled to establish a clear boundary between the everyday world – that is governed by classical physics – and the more opaque strangeness of the quantum world.

For the past 50 years, the best guide to that boundary was a theorem called “Bell’s Inequality.” This states that no local description of the world can reproduce all of the predictions of quantum mechanics.

Bell’s Inequality demands a very stringent test to verify if two particles are actually entangled. This is known as the ‘Bell test’, named after the British physicist who devised the theorem in the sixties.

Dr Juan Pablo Dehollain, a UNSW Research Associate, says the key aspect of the Bell test is that it is extremely unforgiving. Any imperfection in the preparation, manipulation and read-out protocol will cause the particles to fail the test. He says university researchers have succeeded in passing the test. “We have done so with the highest ‘score’ ever recorded in an experiment.”

Dr Dehollain has co-authored a “Nature Nanotechnology” paper, together with Dr Stephanie Simmons at the Centre of Excellence for Quantum Computation & Communication Technology.

In the UNSW experiment, the two quantum particles involved are an electron and the nucleus of a single phosphorus atom, placed inside a silicon microchip. These particles are, literally, on top of each other – the electron orbits around the nucleus. This means there is no complication that stems from the “spookiness of action at a distance.” 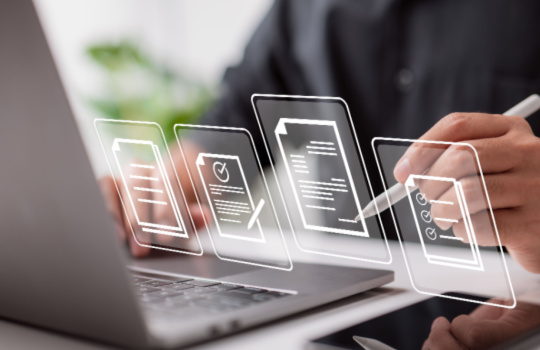 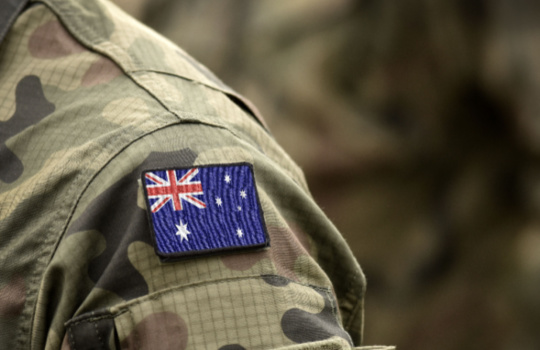 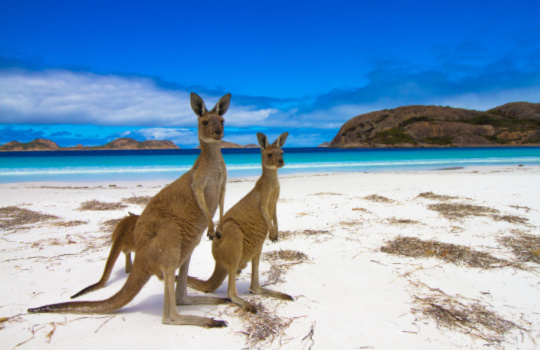 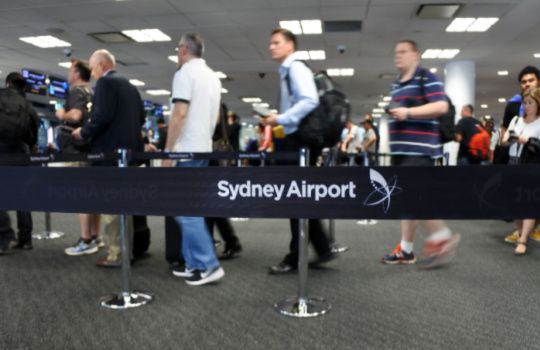 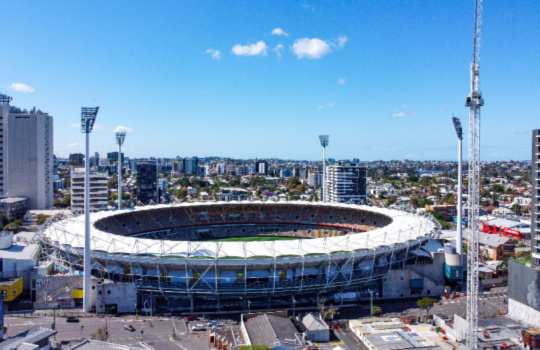