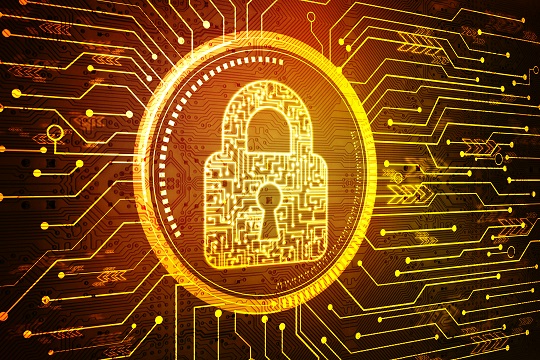 The Victorian government has joined forces with the National Broadband Network (NBN) to protect the high-speed, fast network from cyber-attacks.

A dedicated Melbourne-based centre was announced by Victoria’s Minister for Small Business, Philip Dalidakis. This initiative will create 700 new jobs in the state, spanning openings in technology, construction and maintenance work.

This Victorian move mirrors Australian government plans to recruit another 4,500 staff to fast-track the NBN’s plans to complete this high-profile, but wide-debated network by 2020.

NBN’s chief information officer John McInerney said the centre is the NBN’s “first line of defence”. This centre will more actively track network traffic and act as the first point of interrogation.

The goal is to protect this critical asset, while developing a better understanding of communication in cyber-space.

Under its privacy guidelines, the NBN notes that it does not “generally collect, use or disclose sensitive information about an individual.”  But if it does, this is done within law, including arrangements around individual consent, or data collection arrangements.

Earlier, the NBN’s fibre-to-the-home network speeds came under scrutiny. A “State of the Internet”  report noted that Australian internet speeds were well behind the international pack. This report ranked Australia as 44th for the average connection speed.

According to Dr Mark Gregory, a network engineering expert from RMIT University, many other countries are fast-tracking their investments in new and upgraded communications infrastructure.

Since the inception of the NBN, other countries have moved towards fibre-based access networks. Many have already completed their rollouts of the multi-technology mixing or mixed networks.

On the global ranking scale, the average connection speed by country is led by South Korea. Hong Kong, Japan, and Switzerland and Sweden are in the top five. Singapore ranks as 10th and Australia as 44.

Among the concerns, the quality of NBN-supported video is lower than overseas. Households may notice the deficiencies when watching TV over the internet, or using services like  Netflix.

By contrast, other countries are embracing gigabit broadband, or super-fast broadband to redefine high-speed, fast-access services.