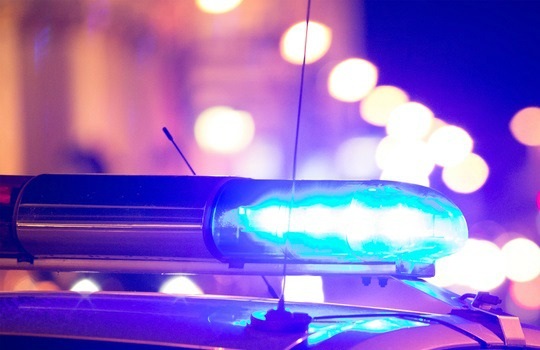 More than 10,000 iPhones and iPads are being delivered to Police and Protective Services Officers under a Mobile Technology Project that is part of a $227 million modernisation program.

Victoria’s Police and Protective Service Officers are being armed with iPhones and iPads under a mobile policing strategy, enabling staff to be out in the field, rather than at desk-bound jobs.

The state’s futuristic Mobile Technology project is part of a $227 million investment in state-of-the-art policing technology.

The technology giant, Motorola, was awarded the latest contract – with more than 10,000 iPhones and iPads being rolled out for the police force. Mobile devices will support one of the biggest technological changes to frontline policing since radio systems in patrol cars. The use of mobile devices kicks off by mid-2017.

Staff with access to mobile devices will include general duties members, protective service officers, transit safety division, family violence units and highway patrol units. The rollout would extend to the 3135 new police to be recruited, on top of normal recruitment levels, and to be deployed over the next five years.

Police will issue the first devices by mid-2017, with 8,500 being deployed by the end of 2019. These rollouts will be based on operational needs.

Under the agreement with Motorola, this solutions provider will also provide mobile network services, mobile applications and support services. The devices would be used to capture evidence, carry out identity checks and more readily report crime or traffic incidents.

Victorian minister for police, Lisa Neville, said the mobile devices will enable officers to spend more time in the community, and less time stuck behind a desk.

Mobile technology would enable officers to strengthen their grass-roots community presence, while policing more proactively. High-tech policing has involved more time in the field, and less time at a station, filling out paperwork.

The Victoria Police Capability Plan 2016-2025 refined the parameters to transform service delivery. The focus is on being an agile, responsive, people-focussed and connected organisation.

Through to 2025, Victoria Police had sought a better matching of resources to demand. This involved a rethink of traditional operating models. Moves were underway to improve capability through workforce reform and technology, while collaborating more closely through partnerships.

In future, a higher proportion of an officer’s time would be spent in the community, and not at a police complex. This field policing was targeted to grow from the current 54 per cent to around 80 per cent.

Police supersites would accommodate an IT system that allocated tasks and coordinated police operations. A fully integrated system would integrate audio and video feeds from mobile and fixed sensor platforms, advanced analytics, and advice from partner agencies. This model would also have capacity for a custody suite, to be operated by a private provider.