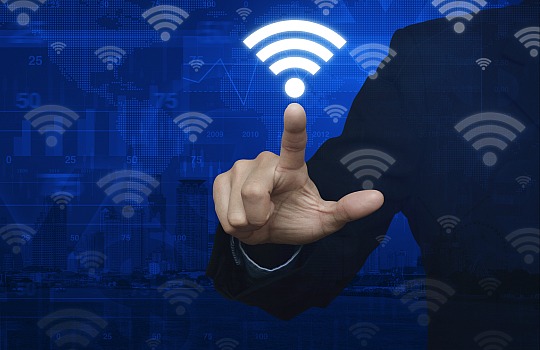 Bendigo is the latest city to benefit from the Victorian government’s free wi-fi service offerings. Latest figures show that more than 8, 000 locals and visitors tapped into this service, more recently in Bendigo.

With an $11 million investment running over five-yeas, this service is flagged as one of the largest in Australia, when completed. Other cities offering wi-fi include Adelaide and the City of Perth

In Victoria, usage statistics from the first six months of the 5-year pilot show the network was used more than 371,600 times. This incorporates 62,000 sessions per month. The overall usage increased by 77 per cent in the second quarter of the pilot, according to official figures.

On average users are connected to the network for 21 minutes. The Hargreaves Mall, Bendigo Station and the Bendigo Town Hall are among the most popular locations across the city to use the service.

This service is managed and maintained by the telecommunications company TPG. This allows for up to 250 MB per device, per day and does not require personal logins or feature pop-up advertising.

Outdoor public spaces in Ballarat’s CBD are also benefitting from this service. Melbourne CBD locations are being rolled out through to the end of 2016.

Victoria’s Minister for Small Business, Innovation and Trade, Philip Dalidakis, says there has been a significant increase in users over the first six months. “The pilot demonstrates that there is a high demand for technology infrastructure in Bendigo.”

This includes locals and visitors that choose to stay digitally connected when they’re out and about. “We’re getting on with it and making Victoria’s regional towns continue to get the technology support they need.”

Once completed, the $11 million pilot is flagged as the largest free public Wi-Fi service of its kind in Australia. This spans a combined coverage zone of more than 600,000 square metres spanning three cities. The network is also available to pilot innovative connected city projects or for disaster responses during an emergency.

In other news, the Victorian government has handed the miki smart ticketing contract to the incumbent NTT Data for another seven years. The myki smart card supports travel on Melbourne’s trains, trams and buses, V/Line commuter train services and buses in Seymour, Ballarat, Bendigo, Geelong, the Latrobe Valley and Warragul. NTT Data’s new contract will commence from January 1 next year.