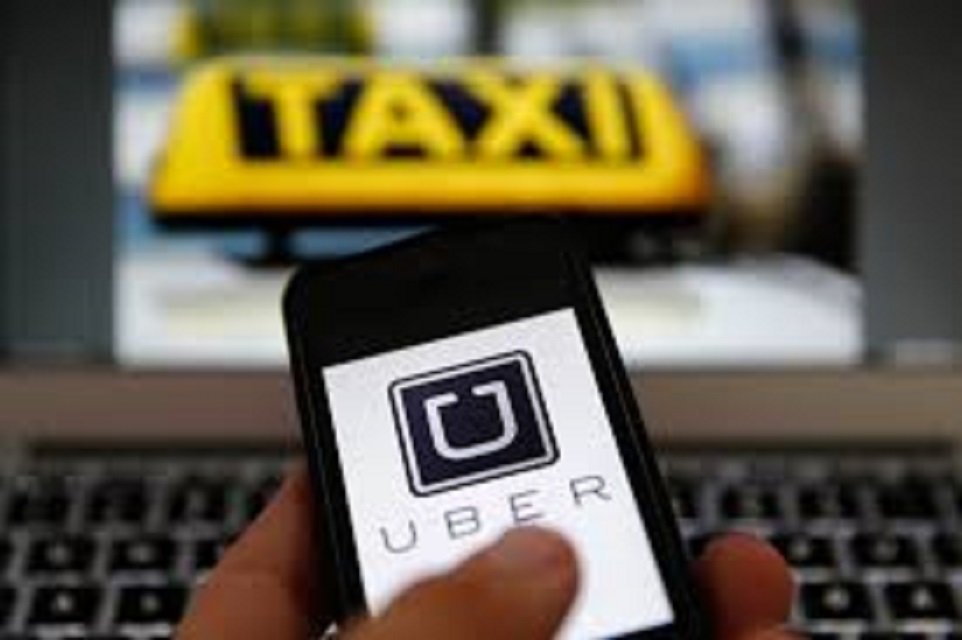 In a show of support for the sharing economy, Western Australia is enabling Uber drivers to be licensed, while helping new ride-sharing players to apply for an omnibus license category.

The WA government has joined the Uber ranks under moves that enable new players to enter the taxi marketplace. The state’s Uber plans will see more players offer services under a two-staged roll-out planned this year.

Among future requirements, Uber drivers will need to be licensed, pay an annual fee and get police as well as medical clearances. Until recently, the WA administration has prosecuted Uber drivers for operating outside the law. But this service is increasingly popular with the public. The WA initiatives mirror trends in NSW, another state that’s shaking up the taxi business through the UberX services.

Uber is an app-based service that connects customers with drivers who use their own cars to provide transportation. This service is available in 60 countries and was launched in 2009. The network uses GPS to find a customer’s location and connects them to the nearest driver. Customers can pay using the app, while no cash is handled inside an Uber car.