Neal Cross has been appointed Vice President, Innovation Management for MasterCard Labs in Asia/Pacific, Middle East and Africa regions. Neal joins Mastercard from Microsoft, where he was Financial Service Industry Director for the Asia region. In his new role, Cross will create and manage innovation programs in support of the development of new payment solutions.

In addition to his role as Group Executive, Business Banking, Joseph Healy will also acquire the responsibilities of Asia, Private Banking and Financial Institutions Group as part of a National Australia Bank executive reshuffle.

KKR Japan, the private equity group, has appointed Hiro Shimizu and Sakae Suzuki as new directors. Shimizu moves to KKR from Goldman Sachs, and Suzuki comes from a consultancy, McKinsey.

Andrew Gordon has been appointed as the Head of Investor Services, Hong Kong and North Asia in the Investor & Treasury Services division of Royal Bank of Canada. He was previously at BNY Mellon and won the Asian Investor magazine’s custodian banker of the year award in 2011.

Shaun Bramham will replace Glenn Lesko as Nomura’s new Asia-Pacific head. He will be based in Hong Kong and was previously the company’s Chief Operating Officer of its Asia, excluding Japan, equities business. Lesko meanwhile will return to the US in a promotion to Global Head of Client Strategy and US international product and sales.

The Bank of China’s Chairman Xiao Gang was named China’s top security regulator on Sunday, according to a report on the China Securities Journal.

Jason Morris, formerly Nomura’s Head of Mergers and Acquisitions (M&A), has been appointed to Standard Chartered as the Managing Director of its regional M&A team.

Philippe Jaccard has been appointed Country Head of Citi Transaction Services for Hong Kong. He will be responsible for the operating performance, building and executing CTS’ growth strategy
and ensuring alignment with both its global and domestic businesses to maximize growth. Jaccard was formerly CTS Asia Pacific Head of Liquidity and Investments. 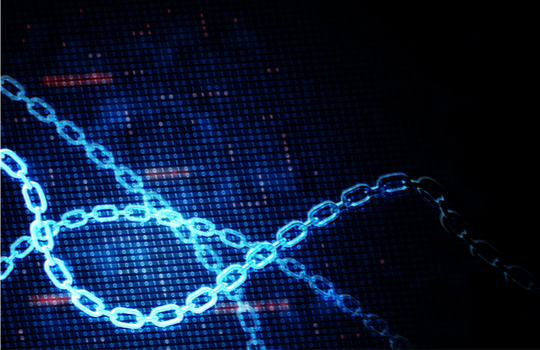