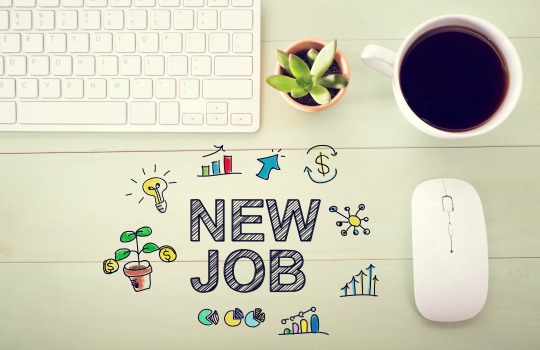 August saw a number of high-profile appointments and departures across the financial services sector, with noteworthy additions to CBA, MetLife, and the Bank of Queensland.

MetLife has appointed Lina Saliba to the position of Head of Customer Experience.

Zurich has appointed Justin Delaney to the position of Chief Executive Officer, Life and Investments.

UBS has appointed Anthony Sweetman and Nick Hughes as Co-country Heads of UBS Australasia following the retirement of Matthew Grounds.

Delta Insurance has appointed Kent Chaplin to its Advisory Board.