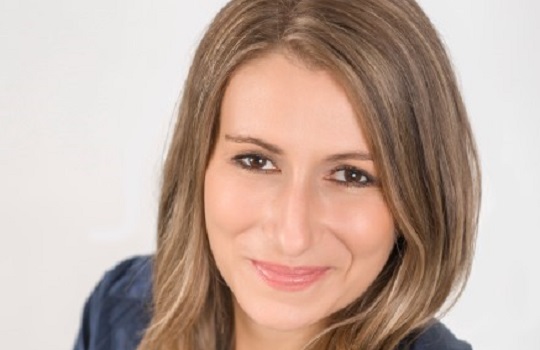 “Being so young and so new in the [space] industry, Australia has the benefit of hindsight. We’re able to learn from the mistakes that other countries have already made, which means we can launch our ideas and innovations in a much more agile way.”

FST Government: You’ve led a fascinating career launching humanity to the heavens. Firstly, what inspired your interest and eventual career in the aerospace sciences, and what attracted you from Europe (which has a particularly well-developed space industry) to the relative greenfields of Australia?

Tata Nardini: Ever since I was a little girl, I’ve been fascinated with space and the stars. I recall one year for Christmas receiving a telescope, something which immediately gave me an enduring love for space. I come from a family of engineers, and so it has always been my passion to continue to make a difference in the Industry.

What brought me to Australia? Quite simply, I met my husband whilst working overseas and he was originally from Adelaide. He wanted to come home to Adelaide and so I followed him here.

FST Government: Take us through Fleet’s overriding mission, particularly in the context of Australia’s emerging space industry. What is the strategic import for Australia in building out a local space tech industry?

Tata Nardini: Fleet is an agile new space company. Our mission is to connect everything using cutting-edge communications and space technologies to enable the next giant leap in human civilisation.

The strategic import for Australia is really huge, especially with the establishment of the Australian Space Agency right here in Adelaide. It will assist with the economics of the state and job growth within the industry.

FST Government: Against the economic and engineering might of the US, China, the EU and Russia’s space agencies, do you feel it is within Australia’s interests to become a leading space tech innovator – a rival to the giants, if you will – or to simply complement and find unique niches less explored by these long-established space programs?

Tata Nardini: It is my current view that we learn and we continue to learn as much as we possibly can from these countries who have been living and breathing space for many many years. We need to work on common ground and certainly complement each other – we all have our mission and our ideas that are worth listening to, and we can learn from each other’s failures and successes.

FST Government: Australia’s space industry launched from a virtual standing start, with little prior experience or investment in the field. What work still needs to be done to advance the local space industry to meet the challenges – and indeed exploit the opportunities – of 21st Century governance?

Tata Nardini: Being so young and so new in the industry, Australia has the benefit of hindsight. We’re able to learn from the mistakes that other countries have already made, which means we can launch our ideas and innovations in a much more agile way. The fundamentals that will grow the industry are being fostered by the Space Agency and government. But there are many opportunities for growing new areas like manufacturing, launch facilities, and new product development.

FST Government: An allied question. What current technology development in the space sciences (perhaps something Fleet itself is developing) do you expect will have the most significant impact on social development over the next decade?

Tata Nardini: I believe that nanosatellites already are – and will continue to – play a huge part in improving society. This is because the technology that these little satellites carry has enormous capabilities. We have to go into space to see and improve the world we live in, and the connection between the decisions we make here on Earth will come from the data that’s gathered from these satellites; this includes things like imagery, tracking, and connection to IoT devices. These satellites are going to help create a smart world and move it into the next industrial revolution.

FST Government: How effectively does Australia’s innovation culture support advanced industries like the aeronautical sciences? What can Australian governments (both federal and state) do to better support and drive innovation within this increasingly vital sector?

Tata Nardini: Australia, especially Adelaide, has welcomingly opened its arms to the aeronautical sciences for several reasons: it’s a new way that we can progress our economy; it can improve education; and, finally, it inspires innovation.

Although this is new a new area for Australia and we venture in with a bit of naivety and excitement, it’s imperative that all governments are supportive of this growth. The best way they can support the industry is by learning more about its future and potential for progress and helping companies involved be at the forefront of that progress. To do this, they must listen to the players on the field.

FST Government: As humans increasingly encroach on space, what do you consider the biggest ethical or moral dilemma humanity faces as it extends its colonial ambitions beyond Earth?

Tata Nardini: As we create new industries and worlds, there are always ethical and moral obligations attached to make this happen. We need to all consider and give time to issues that will evolve as the industry continues to move forward, which include environmental issues… launches, and space debris, as examples. We need to make and have plans to deal with these examples given and, as we continue to move forward, those plans will most certainly evolve. ⬤ 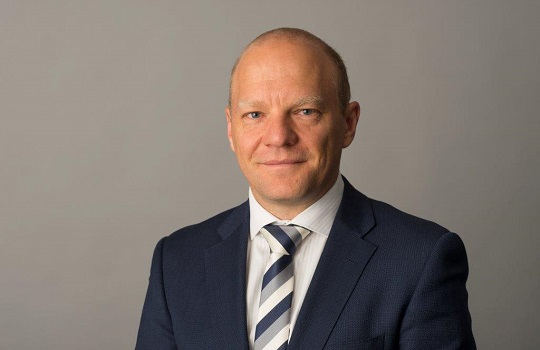 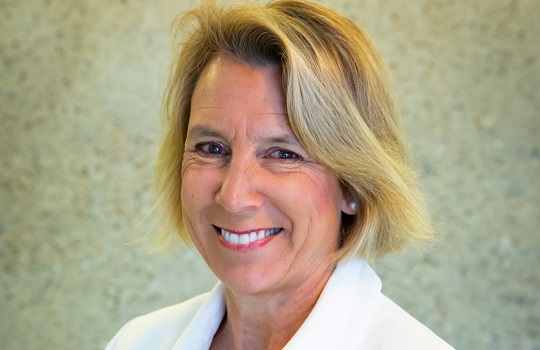 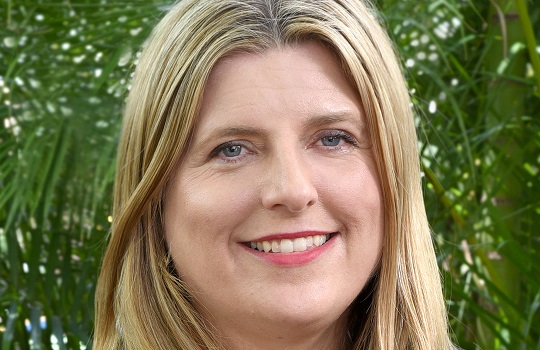