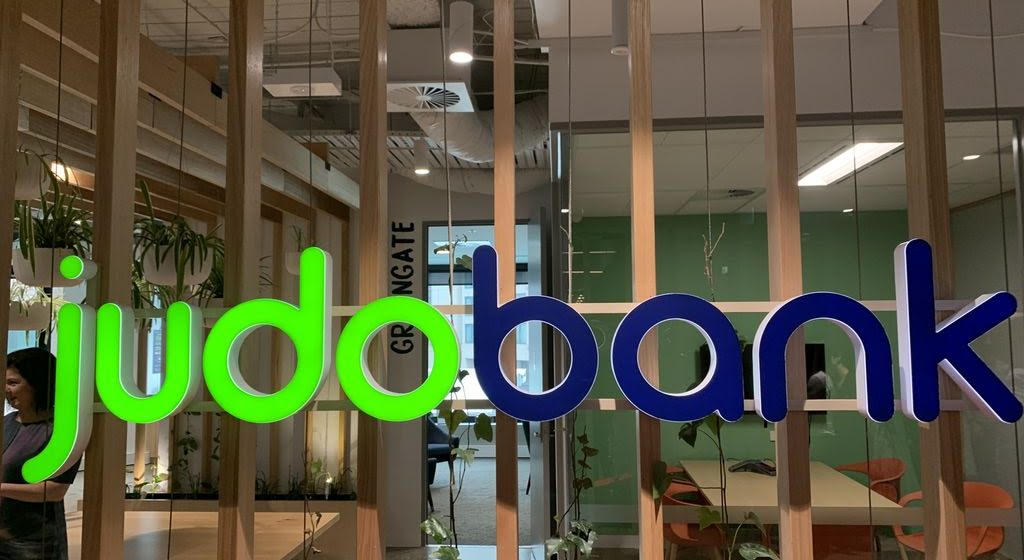 Founded by a coterie of former NAB bankers, Melbourne-based Judo launched in March 2018 and has since grown its loan book to nearly $200 million, claiming 90 per cent of its customer base has shifted across from the big four banks.

The neobank collaborated closely with APRA to meet the regulator’s stringent ADI licensing requirements, including strengthening the company’s business model, as well as governance policies and principles, according to Judo Chair, Peter Hodgson.

“[This was] a process that involved substantial work by the team since we first applied in May 2018,” said.

Despite the nearly year-long wait, the hard yards have paid dividends for the digital bank, as a full banking license will allow Judo to significantly expand the scope and depth of its services. Hodgson further revealed plans to leverage the bank’s ADI status to launch deposit products that will bolster its core lending business.

“The ability to now offer term deposits and accordingly, to change our name to Judo Bank, will help drive growth, and provides an opportunity for businesses and the broader community to support business funding at competitive rates,” he said.

While operating on a cloud-based, API-centric technology system liberates the bank from legacy systems and excessive red tape, Judo claims its real selling point is its emphasis on customer relationships above profit seeking.

“As Australia’s first dedicated business bank, we want to be champions for small and medium-sized businesses – the most dynamic sector of the Australian economy but one that has been often ignored or taken for granted for too long,” he said.

Hodgson’s sentiments have been echoed by Kate Carnell, Small Business & Family Enterprise Ombudsman, expressed concern over a nationwide lending shortfall stemming from lack of competition, whereby over 80 per cent of Australia’s SME lending market is dominated by the big four banks, making access to capital difficult for customers.

Judo made headlines last August when it announced that it had raised $140 million of equity funding – the second largest pre-revenue fundraising round in Australia.

“On behalf of our investors and Judo team across Melbourne, Sydney and Brisbane, we are delighted to have been granted this full banking license, following new legislation that has opened up the industry to much-needed competition,” Hodgson said.

APRA revamped its licensing framework in May 2018 to enhance industry-wide competition and spur development of innovative business models, the regulator said.

Meanwhile, Cuscal-backed 86 400 sits hot on their heels of Judo and Volt alongside fellow digital banking challengers Pelikin, Wildcard, Douugh, Archa, Bene and London-born Revolut, all of whom are said to be in licensing conversations with APRA.