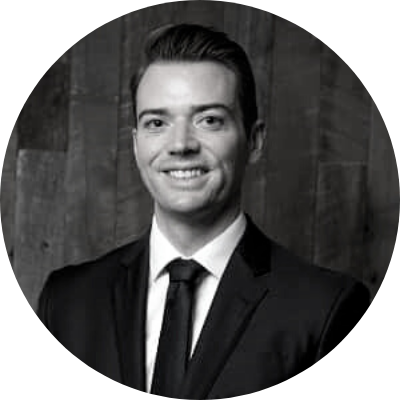 Prior to joining TAL, Alex was Head of Strategy and a member of the executive team at Lloyds International, the Australian subsidiary of Lloyds Banking Group.  Previously Alex was in the UK and performed a number of roles within Lloyds Banking Group across wealth management, retail and business banking and has experience working in Europe and the Middle East. 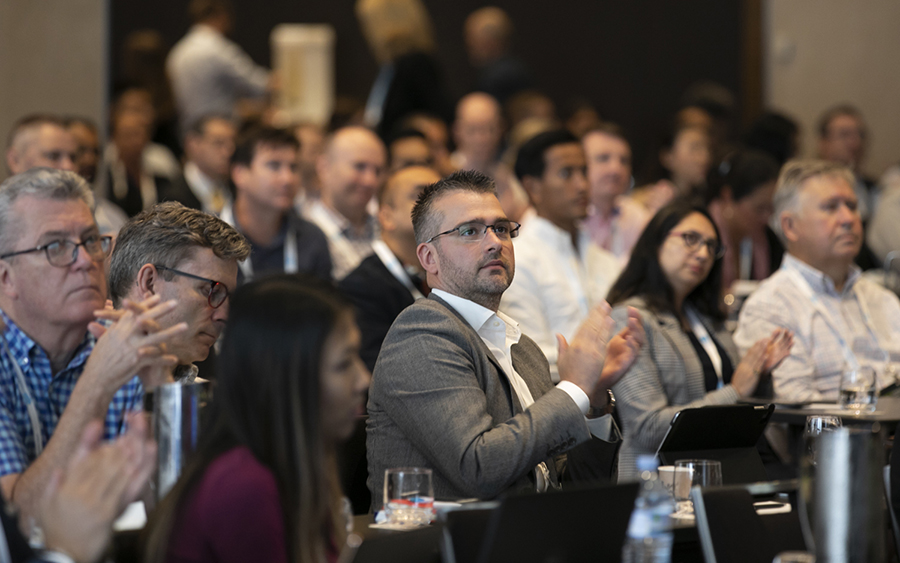 Insurance Summit, Sydney 2020
Spearheading Innovation in a Post-Crisis Economy With the insurance industry bracing for a post-pandemic economy and a surge in Fourth Industrial Revolution technologies, digital leaders are buttressing their technological foundations in preparation for a tidal wave of innovation. The Insurance...
Find out more
Register Now