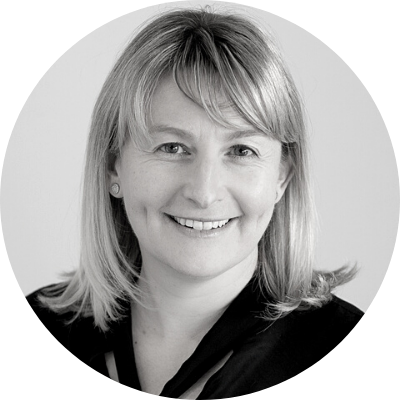 She was previously the Director of Digital Government Strategy at DIA until her appointment to DCE and Deputy GCDO in December 2019. Prior to moving to New Zealand in 2016, she was Head Digital Government Strategy at Novartis Pharma AG for the Medical Affairs function based in Switzerland. She has held several positions in start-ups to leading global teams in implementing digital innovation.

Originally from the UK and a Clinical Pharmacologist by training, Ms. Cavanagh is based in Wellington, New Zealand.

FST Government New Zealand 2021
The New Zealand Government has in recent years made impressive strides in its digital transformation agenda. Achievements of note include the rollout of its one-stop-shop customer service hub, gov. NZ, coordinating its data sharing and management program (under the Data...
Find out more

FST Government New Zealand 2020
Te Mahere mō te Whakaurunga Matihiko, or the Digital Inclusion Blueprint, released in 2019, is a hallmark of NZ’s progressive technology agenda – a vision for an inclusive, citizen-centric public service that empowers engagement through technology. However, while digital technologies...
Find out more