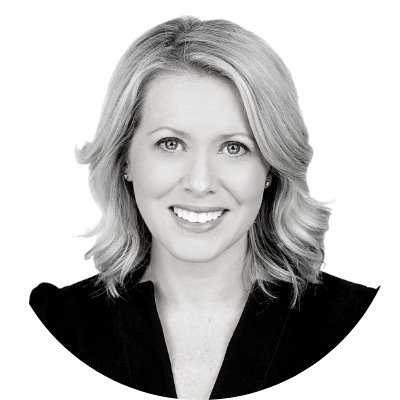 Felicia joined AustralianSuper in July 2018 as the Fund’s first Chief Information Officer. Felicia leads the group technology function and is a member of the Executive Committee.

Felicia is responsible for the IT strategy and technology infrastructure, platforms and applications that support and facilitate the business strategy of AustralianSuper globally.

Felicia has spent over two decades working across the globe in senior roles with Deloitte, Microsoft, and Accenture, and most recently at ANZ in Melbourne. At ANZ, Felicia was a member of the Bank’s senior leadership team, the Australian executive leadership team, and the Corporate and Commercial Bank leadership team.

Her qualifications include a Bachelor of Economics from the Australian National University and post graduate studies at the University of New South Wales, Cranfield School of Management (UK) and MIT (US).

Felicia holds a patent award for co-developing the original Xbox supply chain system during her time at Microsoft in the United States, and has been a Director for various charity, industry and subsidiary Boards.

Future of Financial Services, Sydney 2020
Turbo-charging Innovation to Strengthen Australia FST Media’s flagship event and the largest of its kind in the Southern Hemisphere, the Future of Financial Services, Sydney has established itself as the most important tech-focused event on the industry’s calendar, setting the...
Find out more
Register Now