Having worked within IT and served federal governments for 20+ years, he is committed to helping the Commonwealth deliver exceptional citizen experiences, while improving the productivity of, and work-life for, public servants.

Throughout his career, which has covered Australia, New Zealand and a global role based out of the US, he has seen a lot of organisations attempt transformation initiatives. Over time, he has observed that – despite the best intentions – organisations rarely solve the root cause of IT problems and so, end up building what will become a new legacy system, time after time.

Gary now believes that there’s a better way to solve IT problems in a way that helps them stay solved. The answer often lies in building the simple, enduring capability to deliver services to customers, so the public service can innovate and transform for current and future success.

Passionate about helping the public sector, he believes in the power of ServiceNow and its ability to transform an agency to help them deliver better outcomes, more efficiently, and scale the quality of service they can provide.

Gary is the father of five children and husband of one wife. He loves rugby, red wine and reading. 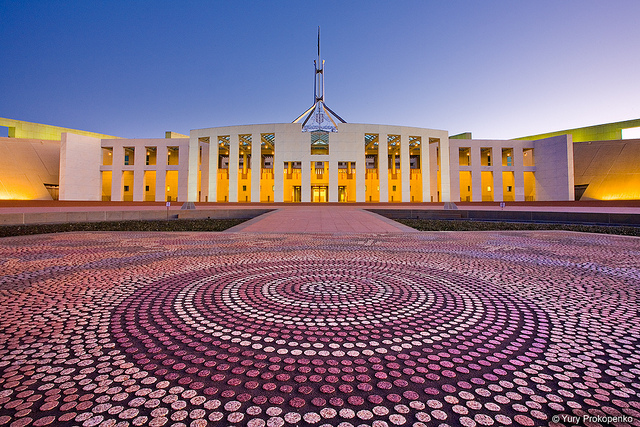