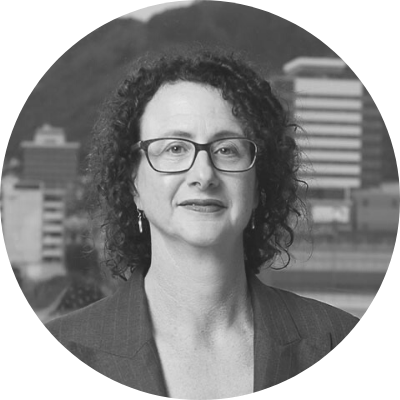 Liz has had a distinguished career of public service and has held a number of Deputy Chief Executive roles before being appointed to the position of Government Statistician, a position she retained until late last year.

In addition to her wide and extensive leadership, management, policy, operations and regulatory experience, Liz has previously worked together with the Privacy Commissioner on a number of projects over the years. As a previous Government Statistician and Government Chief Data Steward Liz understands the value and importance of privacy, and its role in maintaining trust.