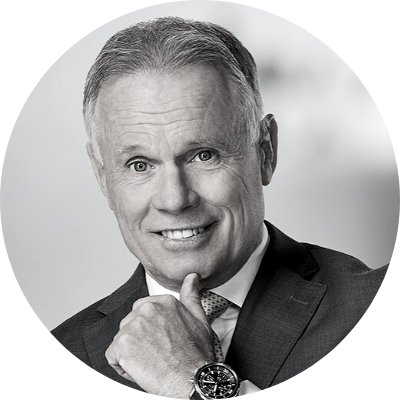 Since joining the nib Group team in 2002, Mark has guided the national and international expansion of the health insurer. In 2007 he led nib through its demutualisation and listing on the Australian Securities Exchange (ASX); progressing to the ASX100 in 2019.

Mark is currently a Director of Private Healthcare Australia and has previously served as CEO of both the national and NSW peak industry bodies for licensed clubs as well as holding several CEO positions in local government.

Insurance Summit, Sydney 2020
Spearheading Innovation in a Post-Crisis Economy With the insurance industry bracing for a post-pandemic economy and a surge in Fourth Industrial Revolution technologies, digital leaders are buttressing their technological foundations in preparation for a tidal wave of innovation. The Insurance...
Find out more
Register Now