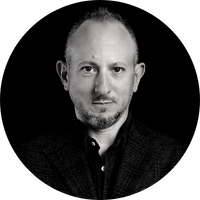 Prior to joining CrowdStrike, Scott worked at McAfee in Tokyo, Japan as a Senior Security Advisor focusing on evangelizing defense-grade cyber security solutions, with a strong emphasis on the Japanese government and critical infrastructure sectors. He also directed and led the introduction of McAfee threat intelligence services in the Japanese market. Scott regularly presents at events in Japan and internationally, and is frequently interviewed by Japanese media on cyber security news topics.

Before joining McAfee, Scott worked for the US government for over twenty years, the most recent as the Chief of Cyber Security at United States Forces Japan. At USFJ he was responsible for overseeing DoD cyber security strategy and cyber situational awareness for the U.S. military components in Japan. Scott leveraged DoD intelligence capabilities to develop U.S. and Japan cross-government cyber security strategy, managing the USFJ cyber security program, and commanding the USFJ security incident response team.

Outside of work Scott enjoys unplugging on the weekends by cycling, hiking, and camping throughout Japan, taking pictures with his mirrorless camera or iPhone along the way. Scott’s one claim to fame is for co-founding deviantART, the precursor to much of today’s social media, pioneering many of the concepts in use by Facebook, Twitter, etc. Finally, most of all, Scott enjoys spending quality time with his awesome wife and two exceptionally cute little puppies. 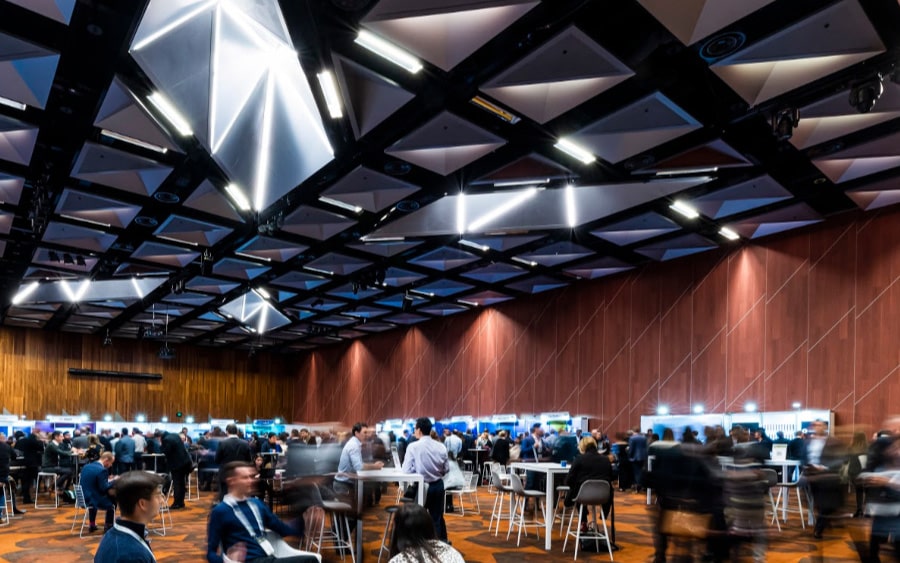 Future of Security, Melbourne 2021
The Future of Security Melbourne Virtual Conference is the must-attend event for security leaders from the financial services sector. Join 200+ of your peers this November (25-26 Nov) as we discuss, debate and determine the future of the industry and...
Find out more